This is your chance to get Cinderace in these games! 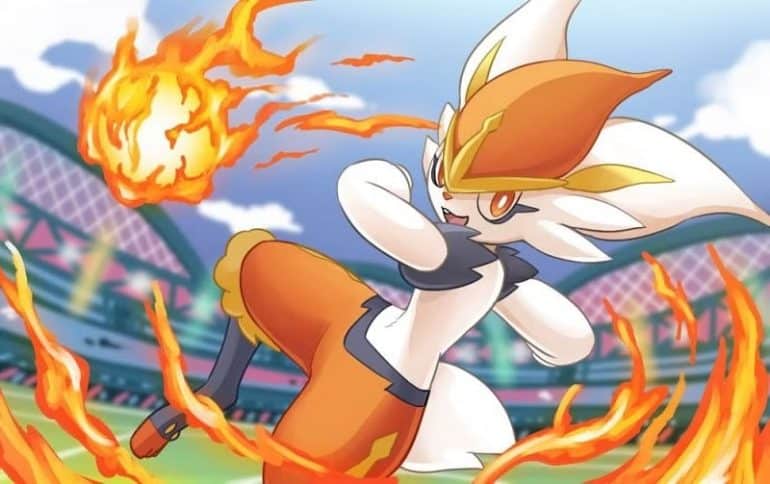 A new report has revealed that Pokémon Scarlet and Violet will be hosting a new 7-star raid battle event.

Players will be able to fight and hopefully catch a Cinderace with this new Pokémon 7 Star Tera Raid Battle event by the end of this month. This will be a rare chance for players to get a version of this particular Pokémon in these games. This is also the ONLY chance they can catch one for now unless The Pokémon Company decides to hold the same event at another time.

The Cinderace in this event will be different from other games. It will be a Fighting Tera Type and the Mightiest Mark. It is usually a Fire-type Pokémon in previous titles. The Mightiest Mark will be shown when it is caught during the raid.

There are two chances to get Cinderace, which are events held closely. Check out the schedules below:

Players must make it count as they can only catch Cinderace once. They can battle it multiple times though.

Pokémon Scarlet and Violet are out now on Nintendo Switch.