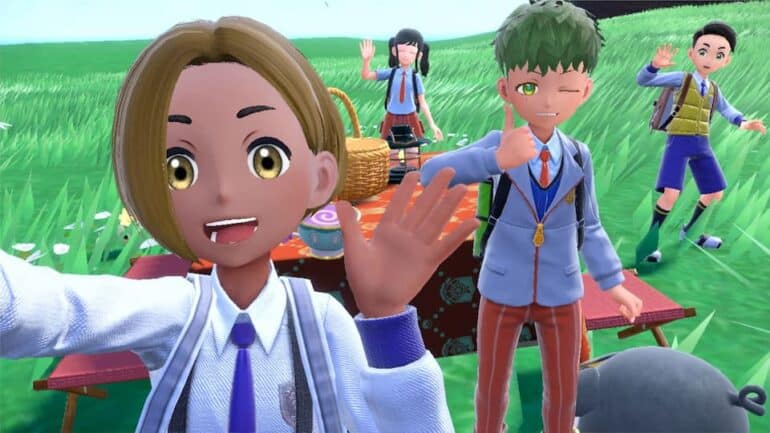 Some early impressions of Pokémon Scarlet and Violet have revealed something quite problematic for the fans.

Some early impressions of Pokémon Scarlet and Violet have recently been spotted online and they revealed that the pre-release build looked laggy. The features that were really slow in loading and transitioning were the menus and other sections of the game. Unfortunately, it has been making its rounds online, which has made many fans worried about the future as they think it is still not ready for release.

Media outlet Eurogamer revealed that there are problems with laggy menus and animations. They even saw some characters flicker around rather than walking with natural movements. Others think these games have a lot of potential and could offer a new peak for the Pokemon series.

Hopefully, these issues that were seen in the pre-release build might get fixed with new updates. It is possible that Day One of the game might just get its first update to fix these problems.

Pokémon Scarlet and Violet launch on November 18, 2022 on Nintendo Switch.