Pokemon Scarlet and Violet – Everything We Know 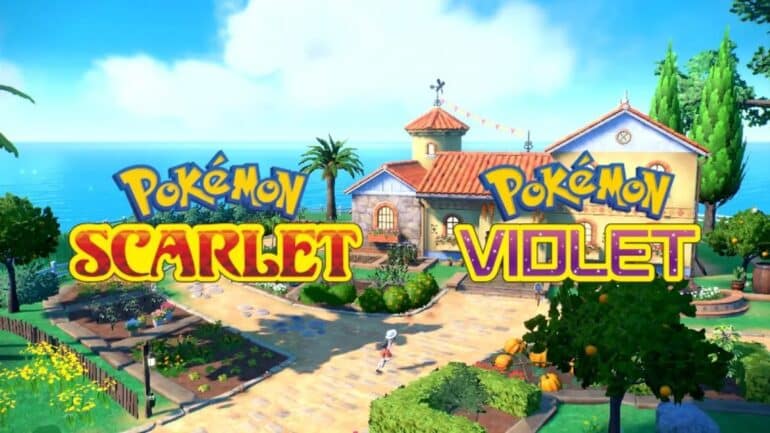 Last February 27th, 2022, Pokemon streamed a live event with many new updates and features presented for the enjoyment of many Pokemon fans. On the last segment of the stream, the reveal trailer for the next major Pokemon game was shown. The next Pokemon games will release later this year, and are entitled, “Pokemon Scarlet & Violet.”

What is Pokemon Scarlet & Violet?

Pokemon Scarlet  & Violet , the newest chapters in the Pokémon series, are coming to Nintendo Switch later this year. With these new titles, the Pokémon series takes a new evolutionary step, allowing you to explore freely in a richly expressed open world first introduced in Pokemon Legends: Arceus. As such, players will be able to interact with various wildlife and travel in between towns but in the modern era.

What Pokemon Scarlet & Violet might have in their games?

Based on the trailer, the setting of Pokemon Scarlet and Violet will be a Spanish themed area so we will get to see some aspects found within the regions of Southern Europe. Not only that, the towns, city buildings and homes will be very different as the new region of this series will be somewhat exotic.

Another thing I noticed about the game is that the game engine will be a mix of both Pokemon Legends and Pokemon Sword & Shield. As this game is open world, players will be either using Pokemon to either climb mountainous areas, fly high or even sail the seas with new Pokemons that will debut in. This also hints at a new area that looks like a coliseum. It reminded me of Pokemon Coliseum on the Nintendo GameCube. A possibility of seeing returning dark versions of Pokemon such as Dark Lugia might make its appearance as well as new Legendary Pokemons.