Pokémon Scarlet and Violet Pre-Load Now Available Ahead of Release 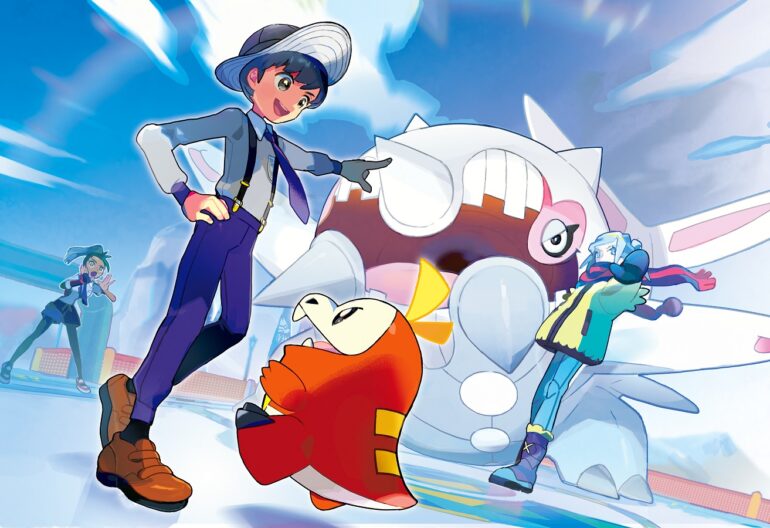 Game Freak and The Pokémon Company have recently started the Pokémon Scarlet and Violet pre-load today.

Just before the launch of this generation’s Pokémon titles, it was recently revealed that players who have pre-ordered the game digitally can now pre-install them right now. The developers are giving their fans a very early start before the launch on November 18, 2022.

It was reported by various players that have pre-downloaded the game that the title will need 7GB of free storage space for installation. Those who have purchased both games will need to double that number for free space, which is quite big.

The website Serebii revealed that a day one update is also available for download. It comes with a feature that will enable players to access multiplayer features, improve the game, and other inclusions. It was also revealed before that the day one patch will need an additional 1GB of free space before downloads. They will need to have a lot of free space before they can download the game in full.

In a recent report, a leak of the full roster of Pokémons were revealed. Check it out here.

Pokémon Scarlet and Violet launch on November 18, 2022. It will be available exclusively on Nintendo Switch.