Meet all the new and returning Pokemon for Scarlet And Violet 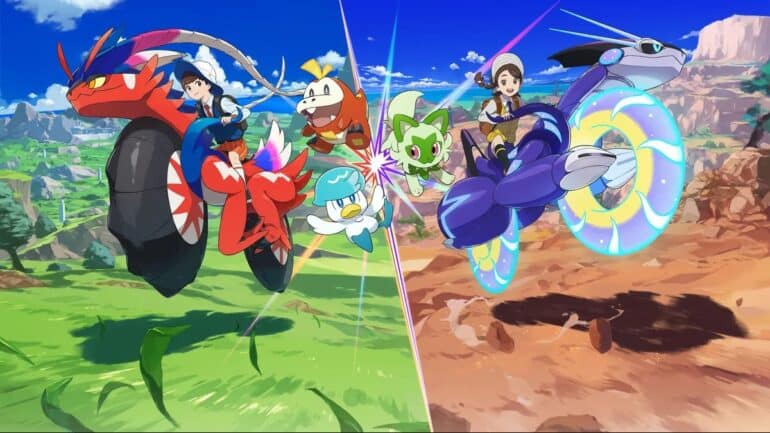 The full roster leak for Pokemon Scarlet And Violet has been revealed and fans are eagerly awaiting the coming of the game as it is being released next week. In this article, we will discuss some of the Pokemon returning and debuting in the game.

In The Paradox section of the list, we can see that there are many notable Pokemons that will have either a Primal or Future Form. Among them, it was leaked that Suicune will have a primal form and Virizion will have a future form as DLCs. This makes a certain speculation that the other Legendary Dogs and the Swords of Justice will come out in the game.