Unless the bugs are fixed, these reviews will keep coming back. 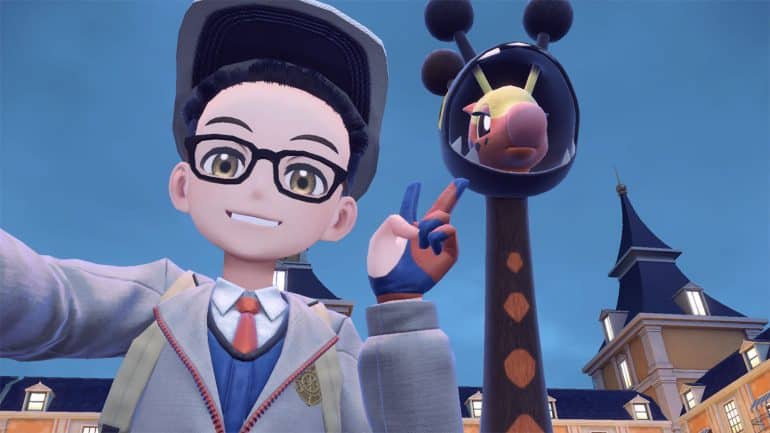 For multiple reasons, some hardcore fans are starting to review bomb Pokémon Scarlet and Violet.

Pokémon Scarlet and Violet have recently been released into the wild and it has gotten mixed reactions. Some say its visuals are not that great, there are too many bugs, many have experience crashes while playing, and a lot more. These two games have been one of the most-hyped-up games of the year though and that excitement has only made it sour due to the issues with its earlier versions.

The professional review scores of both games are the worst ones compared to previous iterations of the Pokémon franchise. It still has an overall 76 rating according to Metacritic. On the user side though, various disgruntled fans have voiced out their angry opinions on the game that it currently has a score of a low 2.8 for Pokémon Scarlet and 3.3 for Pokémon Violet. Users have posted many 0/10 scores with a lot of the user reviews saying they are unhappy with the game’s performance issues.

There are other fans out there that are so unhappy with the game that they are trying now to get refunds.

The games clearly have some issues right now but they should be fixed later with proper patching.

Pokémon Scarlet and Violet are out now on Nintendo Switch.