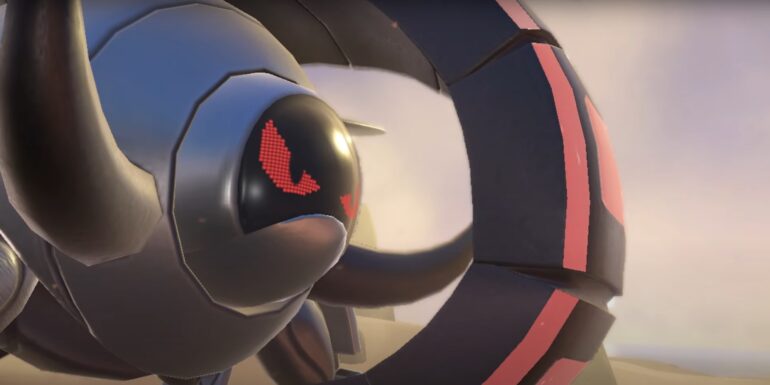 The new trailer features the theme song of Ed Sheeran’s Celestia. It showcases the various areas of the new region Paldea and teases some new Pokémons including a mysterious Pokémon. This is the Paradox Pokémon, which many fans are really looking forward to.

The Paradox forms that were shown were of the Donphan, which were both Ancient and Future. In the trailer, these Pokémons looked huge compared to ordinary ones. This could be just the trailer that adds some flair to it or it could be true.