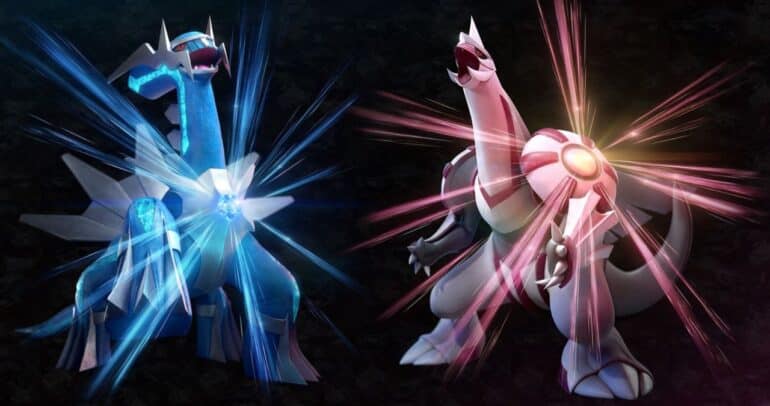 Pokemon Brilliant Diamond and Pokemon Shining Pearl, both exclusive titles to the Nintendo Switch, are remakes that bring out the old tradition of catching, battling, and discovering new Pokemon. The games are remakes of Diamond and Pearl that first launched on the 3DS back in 2006.

The games are set in the Sinnoh region, where players will explore and meet popular Sinnoh region based Pokemon, and battle & capture them for fights against the famous gym leaders of the Sinnoh Region and eventually the Elite Four. Not only that, gamers will be greeted once again by classic characters like Professor Rowan, fight against the enigmatic Team Galactic, explore the Grand Underground, and so much more.

The games’ story is simple and adventurous as they were in the original, and the whole map of the Sinnoh is once again open to Pokemon fans, albeit with different ways of moving around. The remakes offer a variety of unexpected surprises, including bonus content that’ll be appreciated by trainers both old and new.

With what I’m seeing so far, this remake is what many Pokemon players need to make sure they still know the basics of the game and at the same time a chance to help test and improve the design for future Pokemon related projects. Also, the game lets me focus more on the simple path of capturing Pokemon, battling them with other trainers, and interacting with other players via lounge rooms.

The environments in the games are worth mentioning in this review as the places that players will be exploring are somewhat artistic and easy to move around in. Players familiar with the Pokemon franchise will feel most at home in the mostly open fields, forests, dark caves, and beach areas. And speaking of exploring areas, the Underground is definitely worth talking about. The Underground allows players to spelunk caverns at almost any entryway in the Overworld. This autonomous area is perfect for capturing rare and strong pokemon that can be added to one’s roster, on top of being a home base to interact with your pokemon.

As the ability to “go big” here is in this remake. I liked how smart and creative the developers are into making this feature better from its predecessor as it adapts certain elements similar from Sword & Shield as well as making it possible to earn more EXP points to strengthen the stats of a party’s Pokemon.

The art of the Sinnoh Pokemon have improved and changed to be more modern in comparison to its predecessors. Though the art style of the game has improved, I did notice some problems in terms of animation, especially in the battle system. Usually, during battles, the animation of the pokemon feel lazily done and are a bore to watch over and over again. They aren’t as exciting as the ones I saw in Sword & Shield. Because of this, I feel like that the lack of effort in animation is one of the biggest letdowns in this game.

Another thing I noticed in the game that needs to be fixed is the character’s movement. Whenever I try to move my character, or rather my trainer, there are times when it doesn’t move properly and tend to get stuck most of the time. This problem should be addressed by the developers. If they would want to make another remake of a classic Pokemon game, they might experience some backlash over this from fans. Lastly, there are also certain map areas within the game that look confusing and needs to be adjusted well as progressing through the game made it a bit hard for me to move forward.

Overall, Pokemon Brilliant Diamond and Shining Pearl are great games. I really enjoyed reliving the adventure and exploring the Sinnoh region for another round. Most importantly, I got to catch some of my favorite Pokemon from that generation. I recommend getting this game if fans want to experience the Sinnoh adventure again. 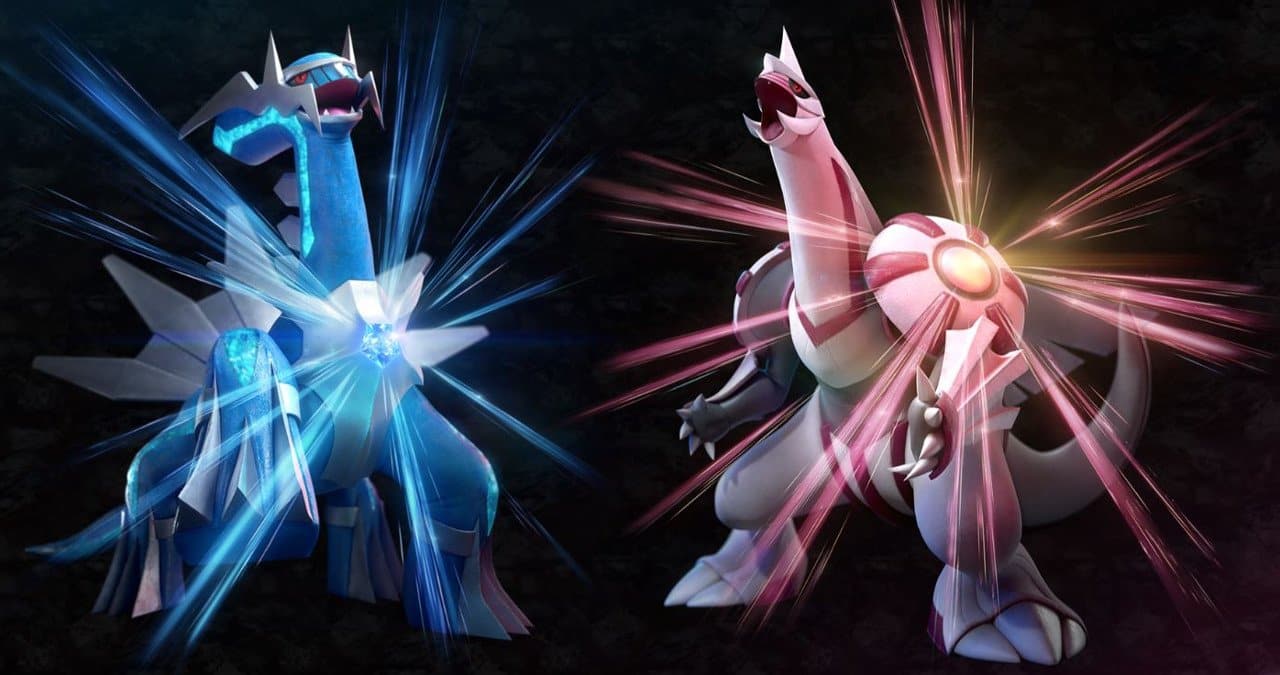 Pokemon Shining Pearl & Brilliant Diamond – Review
Score Definition
When the issues of a game are rolled and stomped by its greatness, then it’s something to invest on if you have some spare.
Pros
A Good start to remake Classic Pokemon Games
Graphics look better
Story content is satisfying
Cons
Movement of character are sensitive especially on console mode
Battle animations & Sounds of pokemon are rarely shown or heard when attacking
Certain map areas are confusing
8
Great