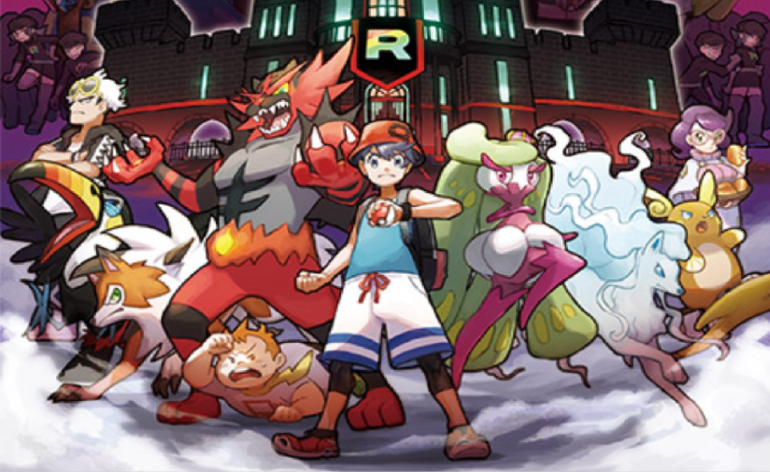 Last year, players were introduced to the tropical island region of Alola. This year, we are introduced to a slightly different Alola – for one thing, Necrozma and a group of suspicious humanoids calling themselves the Ultra Recon Squad are running around being incredibly suspicious. All things considered, Ultra Sun and Ultra Moon feel like “complete” versions of the games that were released last year, and seem to be an attempt at ending the 3DS series of games on a high note, as well as celebrating the series at a whole. 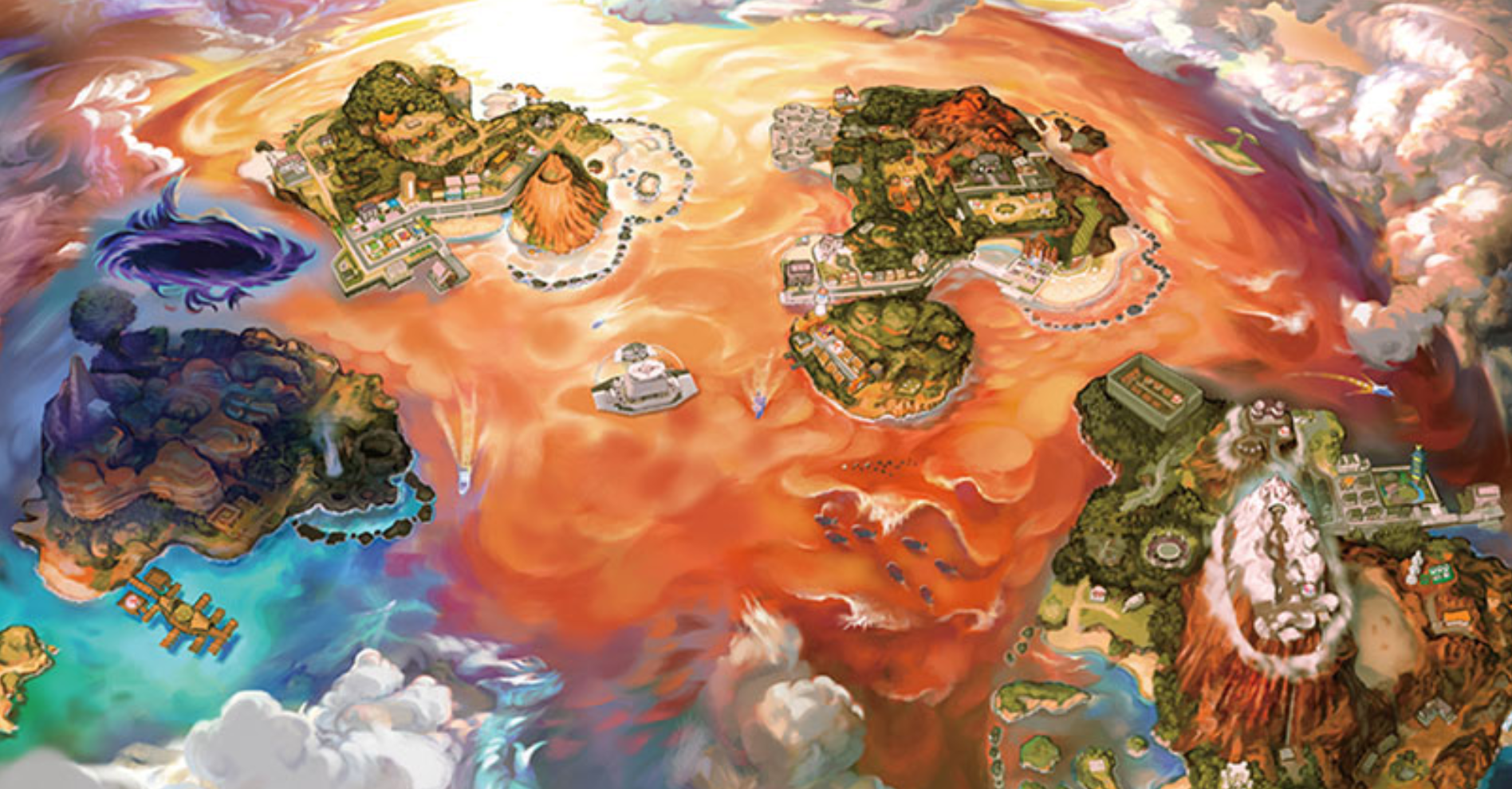 The first impression is that they’ve heard a lot of the complaints voiced out by players last year. Everyone was excited to see the Alolan Pokemon only to find that they were all hiding in specific grass patches with incredibly low appearance rates. (I remember running around for a good 20 minutes last year trying to find Stufful lurking by a trailer on Akala Island.) Not only are the Alolan Pokemon more prominent (Grubbin aren’t so exotic anymore!), they’ve added some old favorites from the previous games to spice things up, along with tweaking some of the totem fights to reflect this. There’s Zorua in the bushes by the Pokemon school, Noibat chittering around in the first trial cave, and the giant Wishiwashi that Lana baits us into fighting has, well… I won’t spoil the fight, but let me tell you that it felt a lot harder than last year’s. There’s other new activities as well, like Mantine surfing, and just playing around with the local Pokemon underfoot. 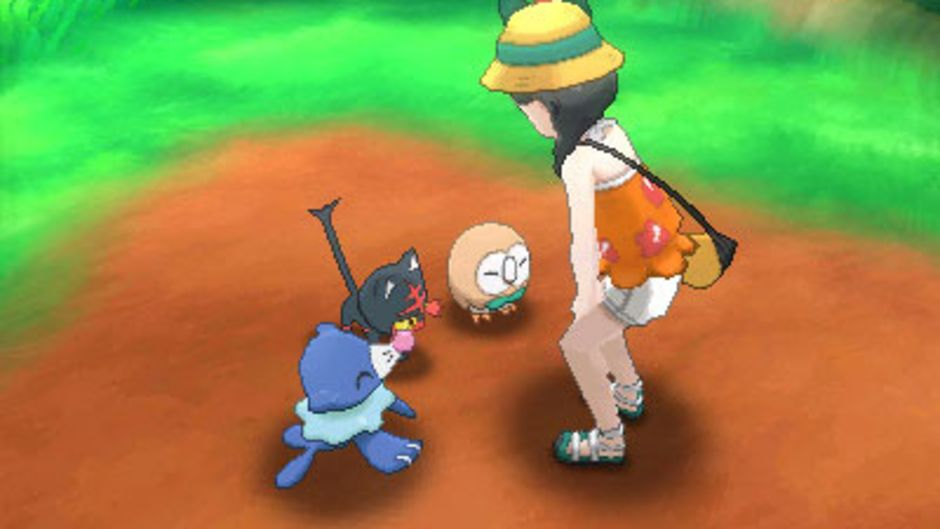 Having almost every Pokemon type available in the early game, with actual options to choose from, is fantastic. It’s a way more interesting experience than having to contend with birds and rodents and your starter while getting railroaded from trial to trial. Granted, Sun and Moon had these previously, but now at least I have a choice between Trump-looking Yungoose and mustachioed Alolan Rattata. Game Freak is showing that they’re no longer locking away the dragons to some corner of the regionand throwing the key somewhere obscure – and there’s no reason to, with all the fairies running around. There’s a couple of new Z-moves as well, with the box legends (though it’s more accurate to say that they’re Necrozma) getting them in their fused form, and notably Mimikyu getting one too.

While the changes to the story are minor, they’re relevant enough such that newcomers will immediately feel that there’s a difference in tone from the original games from the get go, and that players coming back to Alola will notice immediately that something is amiss. Keep an eye on the Ultra Recon Squad and the Aether Foundation. Guzma and the rest of Team Skull are back as well, though their roles haven’t changed since Sun and Moon – unless you count Guzma being added to the list of Pokemon League title defense challengers as character development. (I sure do! You go, big guy!) The story keeps on going into the postgame, with some interdimensional shenanigans courtesy of Team Rainbow Rocket, and all the legendaries and new Ultra Beasts available for you to catch. 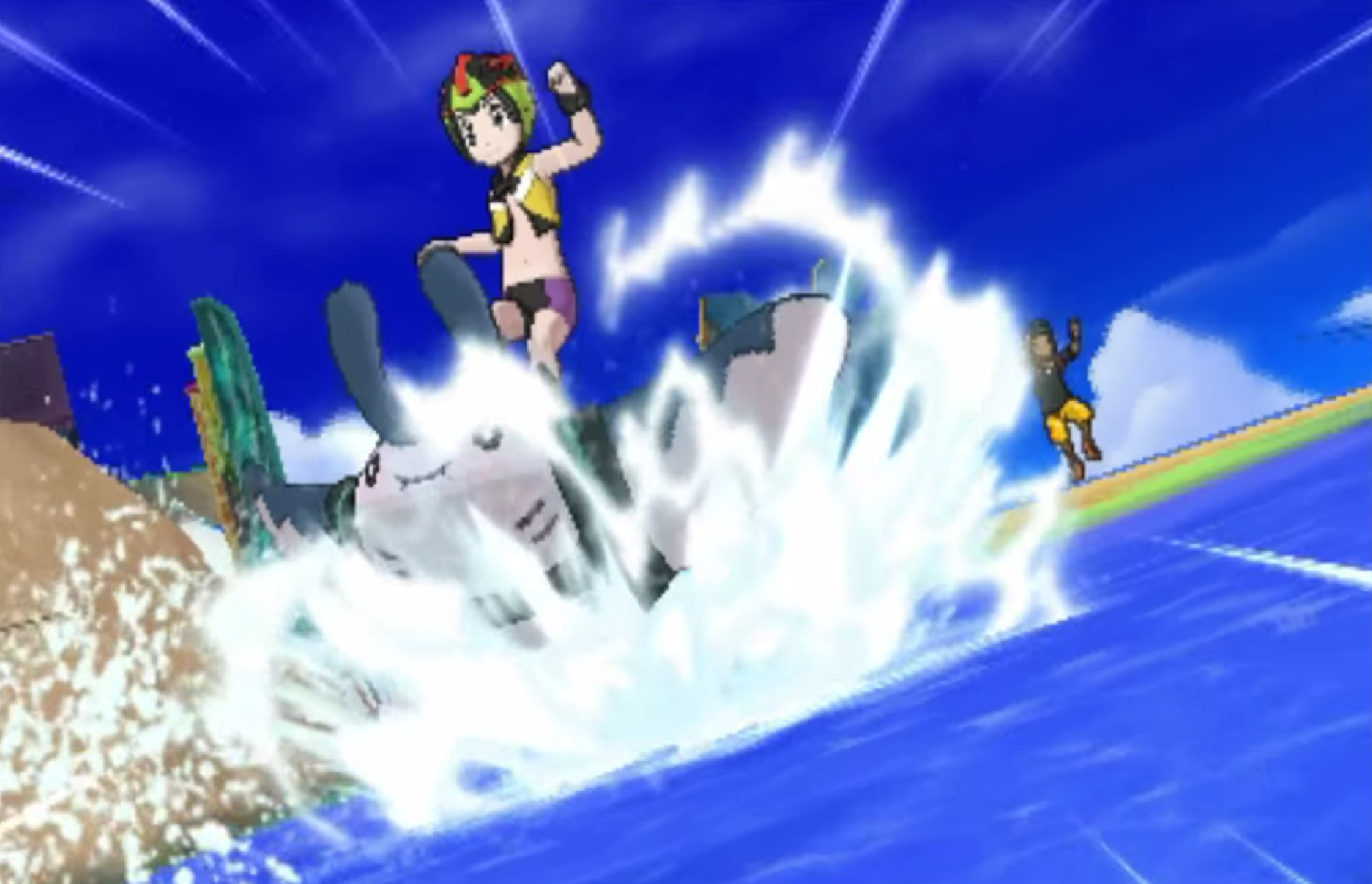 All things aside though, this adventure feels more like a particularly active vacation, with the Hawaiian motifs everywhere not helping – but I don’t think that’s a bad thing. The availability of all of the legendaries between both versions of the game is enough to keep top-end players busy, while medium engagement players like myself have plenty of room to run around just looking for our favorites, while coming up with interesting team compositions. There’s room to complain about the easiness of the game, especially when the friendship perks and Rotom power hax come in, but in my playthrough these felt more like conveniences. If you’re having a hard time with a Totem fight, just break out a Rotom power – Game Freak wants you to clear content, not get stuck in the tedium. Sit back, relax, and enjoy the sights and sounds of Alola. 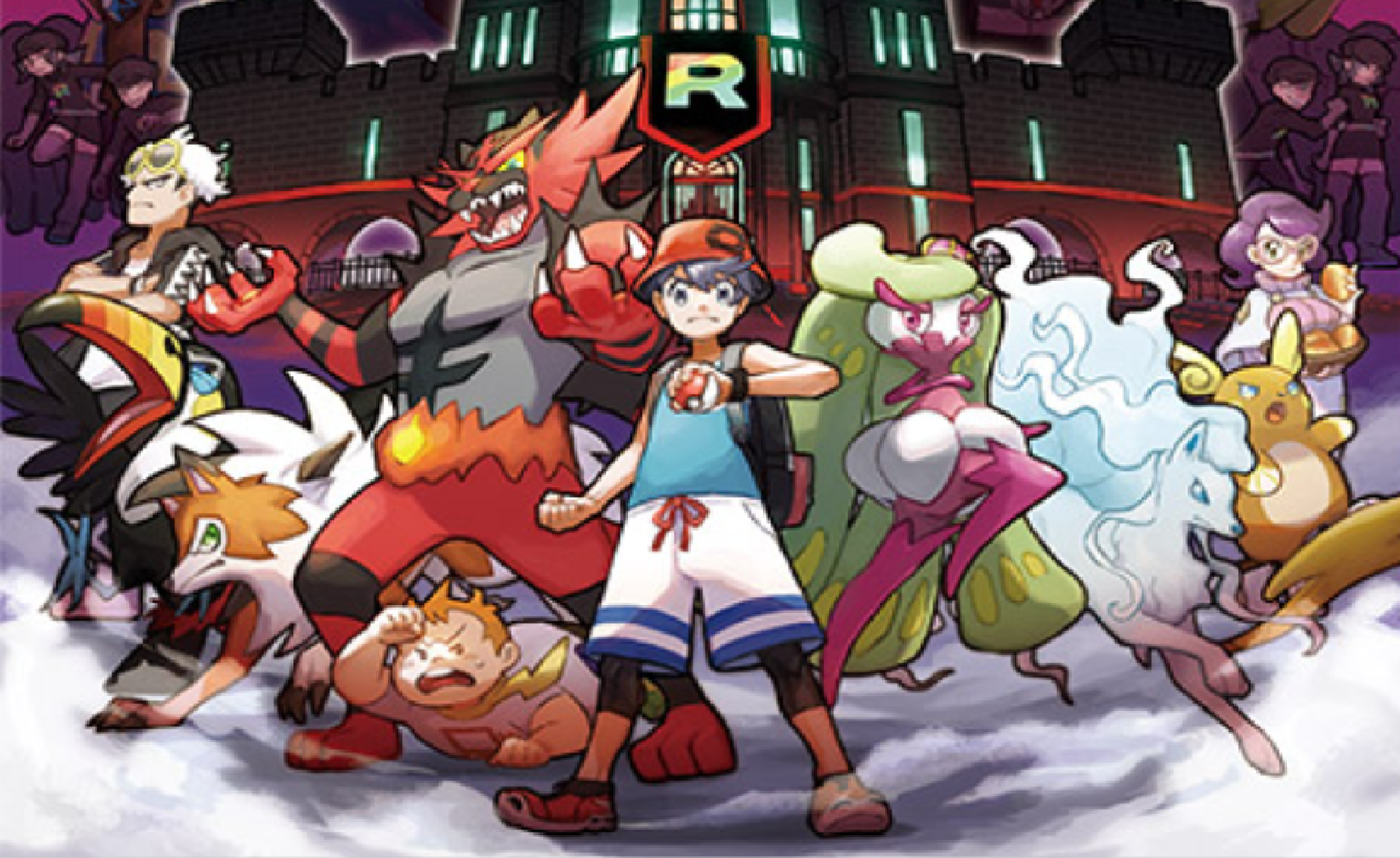 Pokemon Ultra Sun and Moon - Review
Score Definition
When the issues of a game are rolled and stomped by its greatness, then it’s something to invest on if you have some spare.
Pros
Lots of Tiny Quality of Life Adjustments
The Minor story and Pokemon Availability
Has one of the most expansive post-games to date
Cons
Less a sequel, more an update
A lot of annoying features haven’t been addressed
8.4
Great