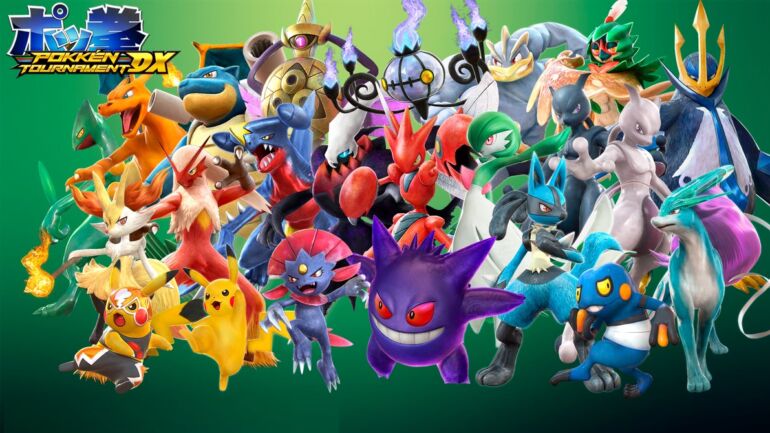 Bandai Namco Producer and Tekken Icon Katsuhiro Harada is interested in working together with game companies Nintendo and The Pokemon Company again to make a sequel for Pokemon-based action fighting game Pokken.

Even though it was a spin-off game from the Pokemon franchise, many action-fighting game fans actually liked the game. Some even made tournaments so that everyone could duke out with their favorite Pokemon fighters and enjoy.

Harada revealed in a recent tweet on his official Twitter account that he has a good relationship with Nintendo and The Pokemon Company. He was also proud that the spin-off game Pokken they created had a great response. This is why he wants to make it, but this is not up to him to decide unfortunately.

This brings a smile to the fans of the fighting game and are hoping that a sequel could happen. Pokemon is going to celebrate its 25th anniversary and everyone is hoping this will be one of the announcements. Nothing confirmed yet on Nintendo and The Pokemon Company, but at least Harada is showing interest.

Would you want a sequel?

Pokken is now available on Japanese arcades, Wii U, and Nintendo Switch.