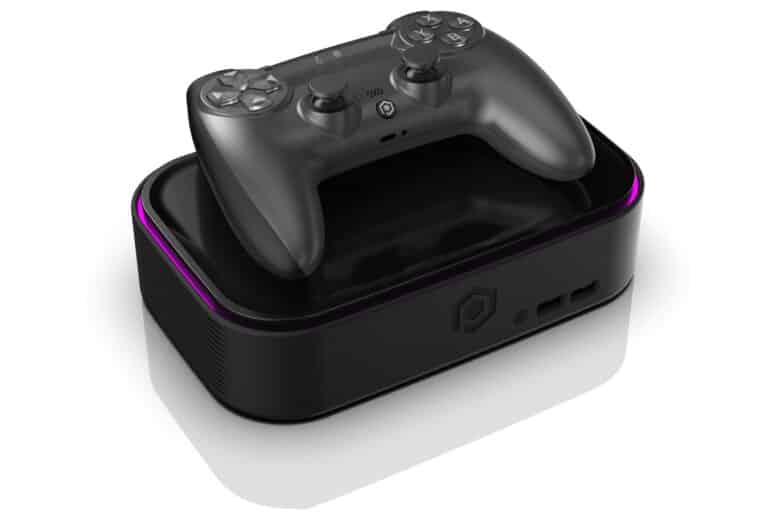 Web3 company Polium has recently announced the very first NFT game console titled the Polium One, but it was quickly criticized for many things including its logo.

The Polium One was recently announced and is being billed as a console that will be powerful enough to run “high-performance games”. The company also stated that the device will be simple enough to understand and operate that those who are not familiar with the Web3 will be able to play it. It will be available in Q3 2024 and those interested to buy will need to get their hands on a Polium Pass, which is an NFT on the Ethereum network. There will be 10,000 of these Polium Passes that will be released.

The gaming community is already in an uproar with the announcement since they are making gamers get involved with NFT sales. There is one glaring issue that a lot of people are angry about and it is the console itself. The physical design is rather simple with it looking like a small box and a controller having the same design as any other basic controller of the current generation. The logo of the console, on the other hand, was the big issue.

A lot of gamers were furious with the logo as it really looked like a direct copy of the GameCube logo, a popular console and its logo quite famous. Any Nintendo fans would quickly notice the likeness of both logos in a single glance.

Polium quickly went to social media to reason out the differences. While the GameCube logo had the letter G, the Polium One had the letter P. That reason did not do well and many more complained about the rip off. The company stated that they did not intend to copy the logo of the GameCube and also said that multiple companies have also used the similar logo. They then said that they will illustrate a new logo that will be original in the near future.

If Polium could change the logo, there is still the complaints about being an NFT console.

The Polium One will be available sometime in late 2024.