Portal 2 Gets New Update After Almost a Decade 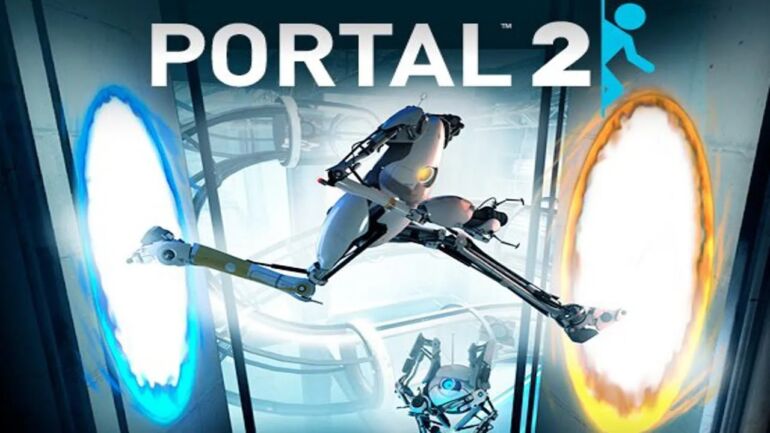 After almost a decade since its launch way back in 2011, iconic classic PC game Portal 2 gets its new update.

Game company Valve has released a new update for the classic title after almost 10 years. This single player game is getting some modern-day tweaks and features that were needed to play it on newer PC builds. Check out the patch notes here:

Portal 2 is now available on PC via Steam.