Power On: The Story of Xbox – a six-part documentary announced

A deep dive on what happened to the original Xbox's development and production. 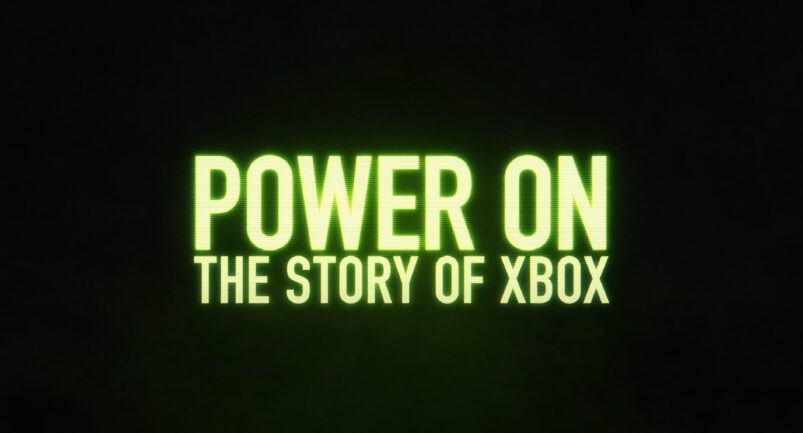 Today at Xbox’s 20th Anniversary, a six-part documentary that’s wrapped around the history of the Xbox console. Power On: The Story of Xbox is going to premiere on December 13, 2021.

“Xbox almost didn’t happen. Find out why in this behind-the-scenes, six-part series that takes you back to the scrappy beginnings of Microsoft’s video game console. It’s the untold story of the people behind the box, glitches and all,” the video’s official description on YouTube.

Prepare to know the story of Xbox next month, and we’re excited to know more about what happened behind the scenes during the development of the first Xbox console to Xbox Series X|S’ inception.