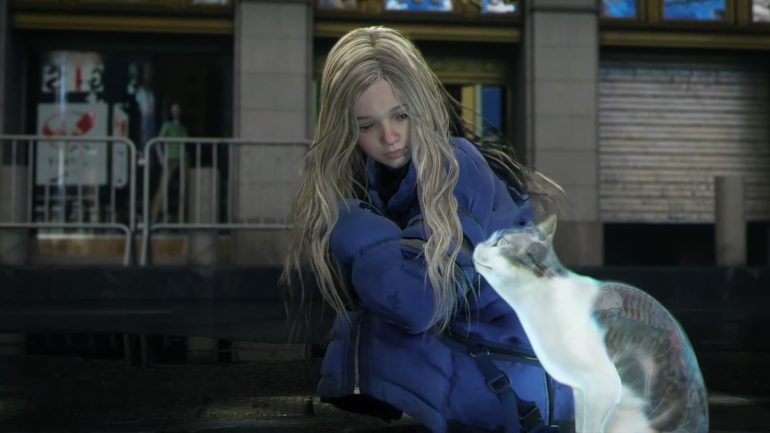 A new extended version of the extended trailer was recently released by the game company and now has showcased more details of the city and the video itself is in higher resolution. Viewers can definitely see the big difference compared to the original version.