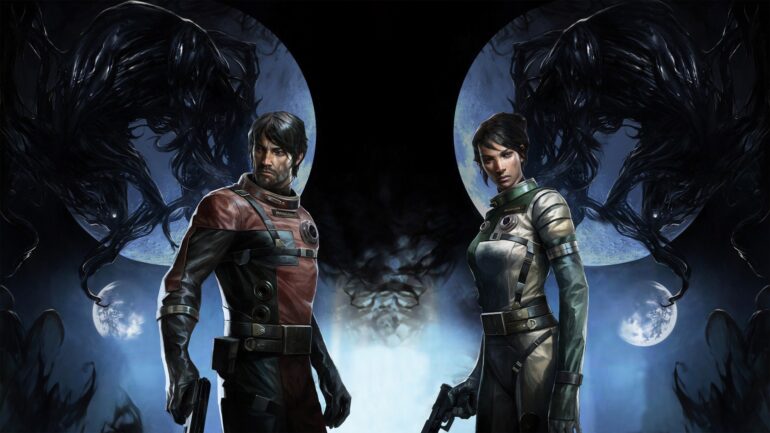 Prey is a reimagining of the 2006 game of the same name. It is a first-person action RPG with horror elements that will test your resilience and bravery in so many ways.

You wake up in your room and you say to yourself oh it’s just another day at work. You then suit up and go about your business as you take this exam that the scientists have given you. But then they suddenly get attacked by this weird alien creatures and you suddenly wake up back on your bed thinking it’s just another day. What then happens is a fight for your life as you find a way out of this nightmare aboard the ship named Talos I.

Prey is really good at making you think on your toes. Even right at the very beginning, it forces you to think up of a way to escape your current situation. The world is your playground in this game. You can interact with most of the items in the world and even if not, there are items that can render the objects usable.

Each area is like a big “escape the room” game since you have to figure out how to get to the next area or solve a certain problem that is presented to you. One example was when I was trying to open a door that has a keycard lock and your next objective is just behind that door. You then have the option to find a keycard to open the door or climb up a vent that is perched conveniently near the door that leads to the area you need to go next. You just need to think outside of the box sometimes so that you can get over the obstacle right in front of you. 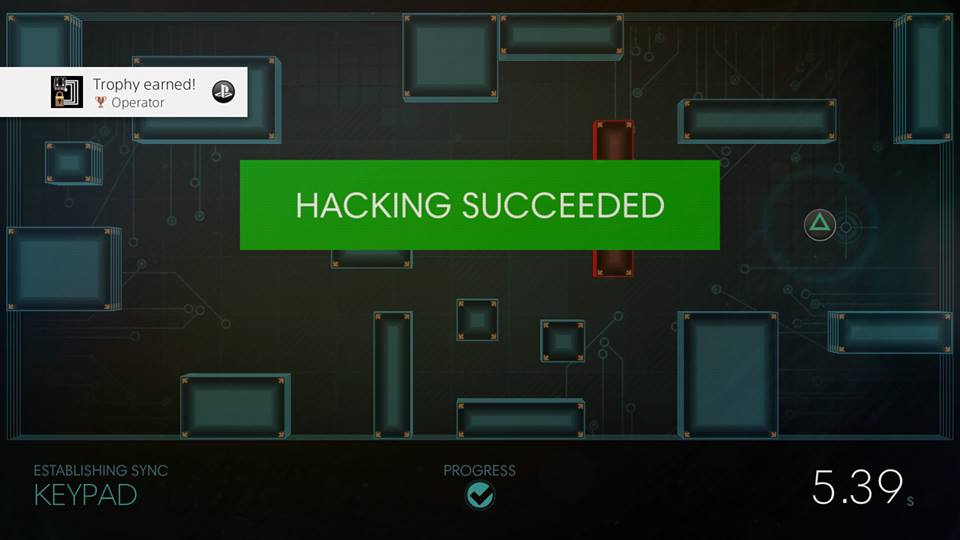 The game also forces you to be resourceful and survive as best as you can. Scattered throughout the game are weapons and ammo and other items that can help you in your fight against humans and aliens alike. Be warned though, ammo and healing items are very few and if you’re not careful, you could end up running out of them at the most dire situations.

You will come across many enemies in this game and each have their own weaknesses and strengths. It’s up to you to use your wits and arsenal to overcome them. There are times though that the best plan of action is just to run away or hide. Giving you the freedom to really do anything you want and play the game however you want to.

The game provides you with a melee weapon to bash your way throughout the game but it will use up stamina so you will have to manage that if you want to go melee. You also have the choice to use ranged weapons when you come across them and using ammo that have different uses. For example, you can acquire a stun gun that you can fire at humans to knock them unconscious.

You will also have access to throwable items like an EMP grenade that will momentarily stun turrets and machines. A unique throwable item I like is the Recycler grenade. This grenade when thrown sucks everything within its radius and I mean everything so if you don’t want to die you might want to throw it as far away from you as possible. Any item that gets caught within its range becomes materials that you can use for crafting. All of these items and ammo can be assigned to your directional buttons for a quick shortcut to using them. A shortcut wheel is also available for easy access to all of your skills, weapons and grenades.

Speaking of crafting, there are several machines laid out through the Talos I that will recycle objects in your inventory into materials. You can then use these materials in a machine called a Fabricator that will create the items for you. You will also have to pick up fabrication plans so you can craft the items. The Fabricator lets you craft medkits, ammo and one of the most useful items in the game, the Neuromod.

Neuromods allow you to acquire specific skills. The skills are divided into two categories, the human skills and the alien skills. These are then further divided into subcategories with each having three subcategories that cater to different kind of skills for different situations. For example, there are human skills like hacking or repair. Then there are alien skills like mimic and telepathy. Alien skills are very helpful in combat and in being stealthy or getting to certain places which you normally couldn’t go to. Same with the human skills that lets you hack terminals and doors or repair items that can be useful for you. 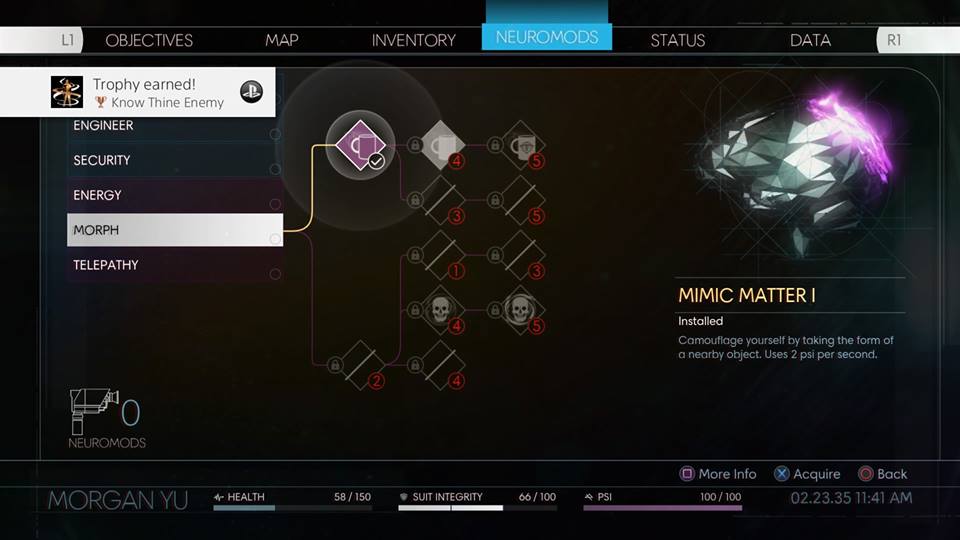 There are also chipsets that you can acquire in the game that you get to install to your suit. These chipsets are like passive abilities and the rarer they are the more useful they become. You can also install chipsets on the headgear that you acquire called a Psychoscope. A psychoscope allows you to scan the aliens, humans, and allies that you come across to help you unlock alien skills. I do think it was a little frustrating trying to scan specific aliens just so you could get that certain ability. But it also provides another layer to the game, making sure that you have to come face to face with your enemies if you ever hope to acquire powerful skills.

Though alien skills are very powerful, using them does come with consequences. Acquiring them would mean being branded as an alien threat and thus machines that were once your ally becomes hostile towards you. So you have to keep that in mind before you go acquiring all those alien skills. On the other hand, what fun would it be if you can’t use the aliens’ powers against them? The concept of actions and consequences reminds me a lot of Dishonored and is actually an aspect of the game that I like a lot.

Consequences also come in a different form and that’s through the way you interact or help out humans in this game. It’s important to be able to know whether helping someone in the game is to your benefit or not as there are times that you will learn that not all people are who they claim to be. And that you might end up getting killed for no reason just because you trusted someone to have your back. The moral dilemmas in this game is what defines your character and this actually plays out even in the end. 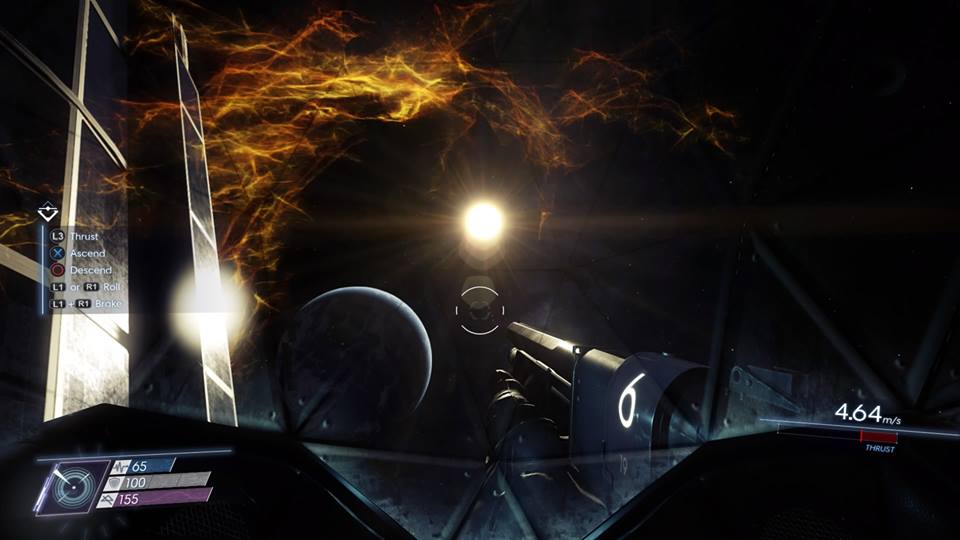 The game offers multiple endings and there’s even an ending that comes very early in the game and it’s really up to you if you want to go ahead and do that right away. I’m a little disappointed to know though that all the actions and decisions that you make all boils down to two choices in the end. Which would render some of the efforts that you did useless.

The graphics in this game are out of this world (no pun intended). But seriously, the level of detail they have on this is great that there are moments in the game where I would just float away in space and take in the beauty that surround me. The landscape is breath taking and the visuals are just so believable that you suddenly forget there are aliens out to get you.

I did encounter some hiccups in the game like there was a moment that my character suddenly froze while I was fighting an alien. Another time was when I was already deep into the game that the game suddenly crashes in a specific area. I was able to solve this by freeing up space in my console but I wish that there was a hint about how to resolve this issue because this has caused a lot of frustration in my part. 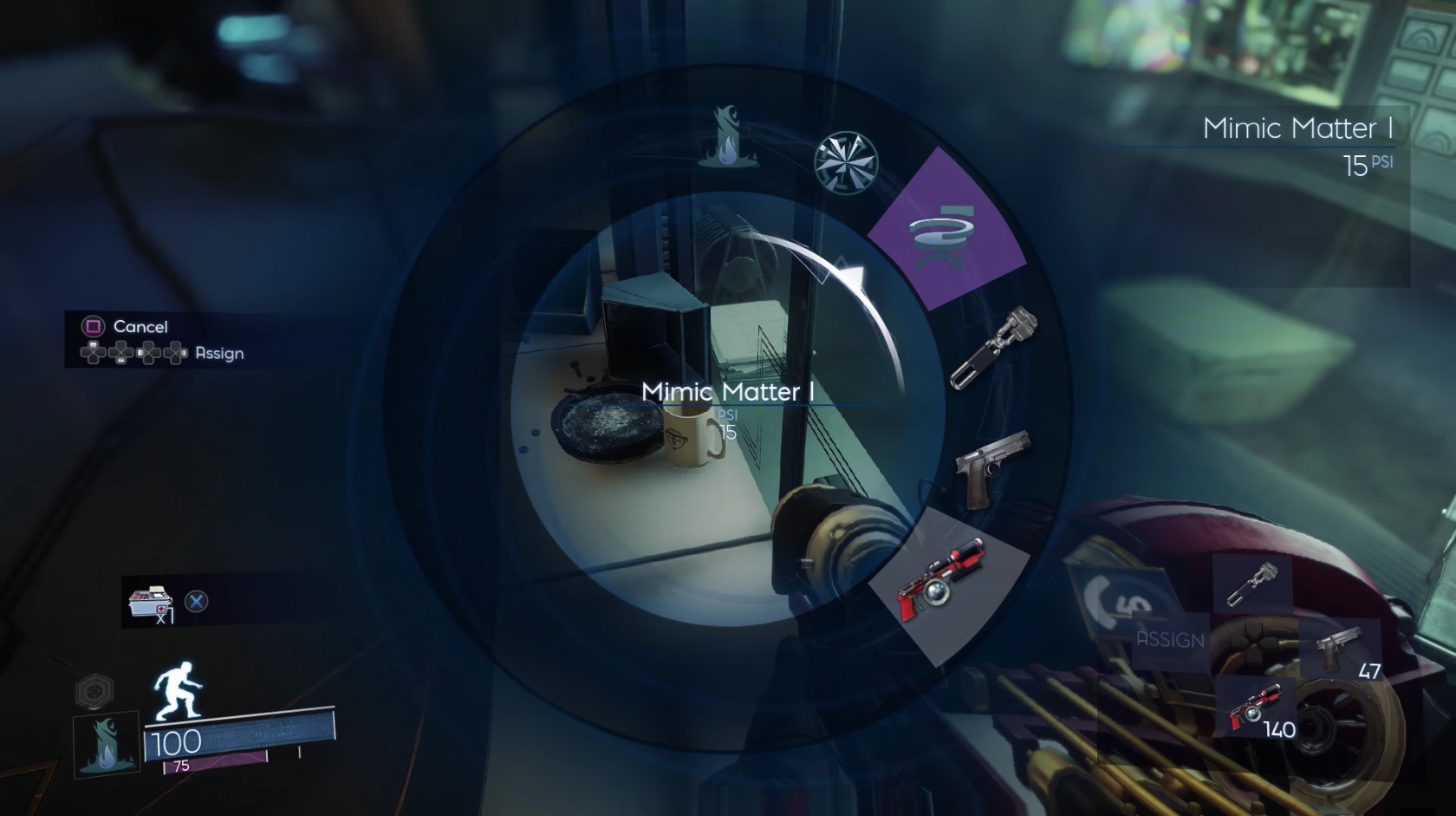 The sound quality here is just great. An eerie music suddenly kicks in when there’s a nearby mimic. It really gives that feeling of creepiness and that I get very anxious traversing this world when I suddenly hear that high-pitched eerie tones. It has been a very effective way to deliver jump scares, especially since you can’t tell right away if that medkit you were about to pick up was gonna eat your face.

Despite the fact that there were technical difficulties, I still enjoyed the game thoroughly. And as much as I would like to talk more details about it, it is better that you explore this dangerous ship to discover them all. It was a fun game from beginning to end. It’s a game that tests your morality and compassion. A game that is tailored by how you play it and a game that rewards and punishes you for the things that you do. Now let me transform back into a cup as I avoid this alien that is walking down the hallway.