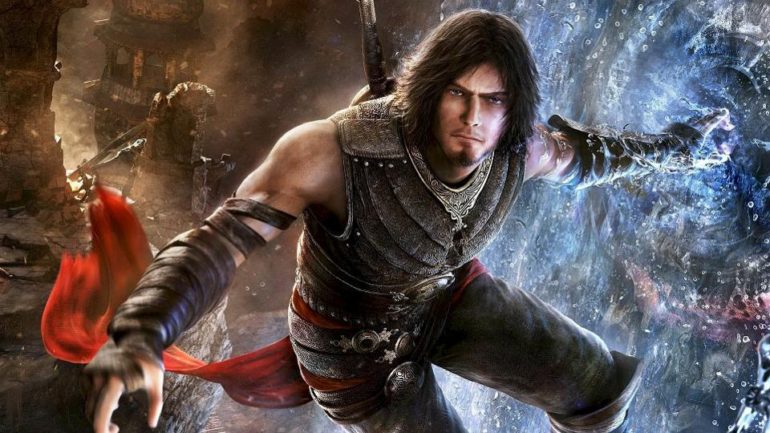 Several rumors have already appeared a few months ago and this time around another one has appeared which seems to confirm a remake of Prince of Persia is coming.

A listing was seen recently online on a Guatemalan website called Max. According to the poster on ResetEra, Max is supposedly an official Nintendo distributor in that country. With this appearance, let us check the possibilities of what this could mean.

First off, this appearance could possibly hint the remake of the classic Prince of Persia game. Since there are two listings (PlayStation 4 and Switch), it will be launching on those platforms with upgraded visuals. The listing even has an estimated delivery date, which is on November 2020. Sure, this could mean it will be launching at that month, but this could also mean that it is just a placeholder.

Ubisoft, the owner of the franchise, has not made any comment about this and not confirmed its existence. We will just have to wait for their move.