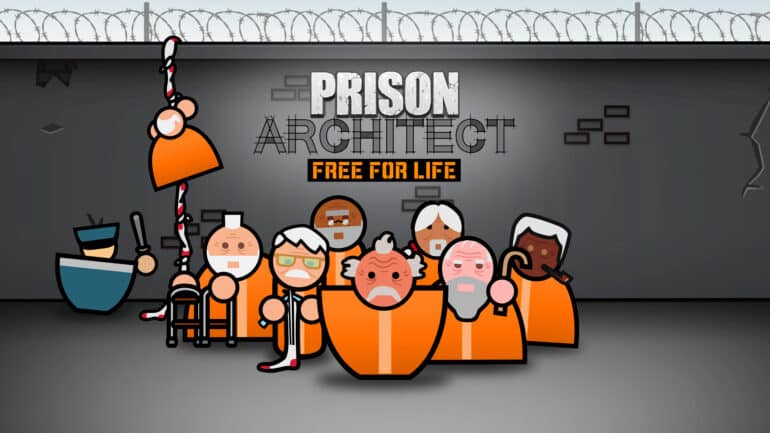 Paradox has recently released the Prison Architect Free for Life update on PC and Xbox.

The Free for Life update is a big free quality of life patch for the prison management simulator. This includes the community’s most requested features. According to the post, it will make players spend more time managing their compound rather than going through menus.

Check the full patch notes below:

Prison Architect is now available on PC, PS4, PS5, Xbox One, and Xbox Series X/S. PlayStation version of the update will be released later.