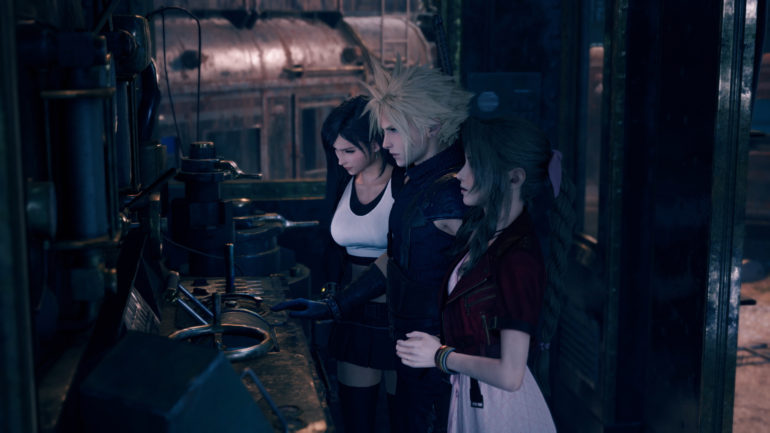 The much anticipated Final Fantasy VII Remake is just a few weeks away. And with it, comes and update size of at least 100 GB. But you may be surprised to hear if you hadn’t been keeping up, that the Final Fantasy VII we’ll be getting on April 10th is actually just the first installment in the series. If you’re wondering why that is, then let the producer of the game clear up a few questions regarding its episode nature.

Yoshinori Kitase explains that Square had wanted to remake everything about the original Final Fantasy 7 without leaving anything out of it, adding new features, and at the highest quality possible.

In order to make [the entire game as a single release] work as a modern game, we wouldn’t be able to go for the highest visual quality and we’d also have to cut back on areas and scenes from the original. Essentially, to make a single release viable the resulting game would have ended up being a digest of the original story, and we didn’t think that fans would be pleased with that.

The first installment of the remake will contain Midgar, which is the game’s starting city. In the original, you could get past it in a little over a couple of hours. But in the remake, Square is making Midgar to stretch out an entire game’s worth.

There were a lot of parts in between sections of Midgar that were implied, but never seen. That was something that we wanted to address with Remake – to fill in all those gaps, show how the different parts of the city are connected, and make it a continuous experience.

What’s interesting is that the game’s co-director mentions end game content regarding Final Fantasy VII. Though details have not been revealed, we can expect it to be somewhere along a couple of option bosses and other interesting quests.

Final Fantasy VII Remake is releasing this April 10th, 2020 and will be available for the PlayStation 4. Stay tuned for our take on the game.