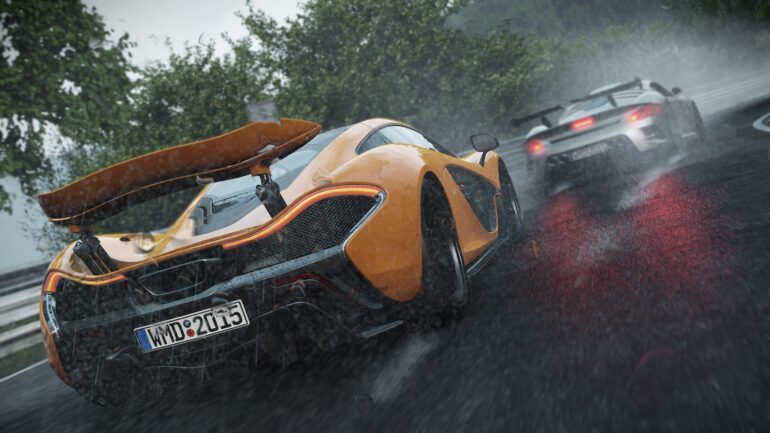 When a hardware has the capability to run certain games on 4K — may it be CBR or native — it should run 4K. However, this is not the case with Bandai Namco’s upcoming Project CARS 2.

According to the report by GamersNET, a Dutch-based gaming website, they spoke with Stephen Viljoen, the game direct at Slightly Mad Studios, confirmed that Project CARS 2 might run native 4K on Microsoft’s beast console, the Xbox One X. But this might not be a similar case to PS4 Pro as the game director plainly said “uncertain”.

“Yes, Project CARS 2 wil run 4K/60 natively on Xbox One X. […] We are not ready to define the exact resolution on PlayStation 4 Pro yet” according to Stephen.

This was quoted by Slightly Mad Studios’ Ian Bell in the GTPlanet forums and disregards this detail. “Yup, this was a misquote. We’re running sub 60 FPS at 4K and we’ll probably always be unless we drop livetrack and a host of other things… We’ll probably upscale from something very reasonable.” Ian posted in the forums.

When asked about the locked frame-rates, he responded: “We don’t like the term ‘locked’. It would put us in first party territory where chest beating is more important than a great experience. We’ll be 60 most of the time in normal racing and we’ll push the consoles to and beyond their limits for more interesting racing. Even if that means dropping a few frames.”

It looks like the Project CARS 2 might not be supporting 4K on both mid-generation upgrades. However, there is still time for Slightly Made Studios to optimize the game to run perfectly on that desired resolution.