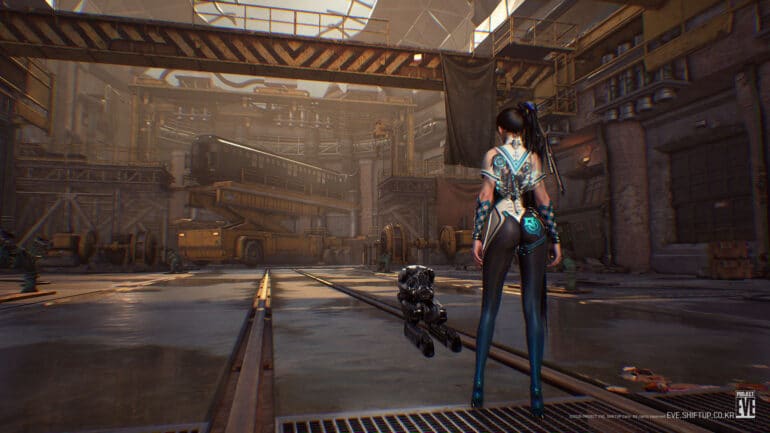 Project EVE is an upcoming action-adventure game staring a beautiful young woman fighting against a horde of mysterious creatures in a tight body suit. If that sounds familiar to you, it’s probably because it is.

During PlayStation Showcase 2021, an official trailer was released for Project Eve that revealed more about its gameplay and story. And it’s a mix of Bayonetta with sprinkles of a soulslike experience.

The footage of the trailer is recorded all on the PlayStation 5. As of yet, Project EVE has no set release date.