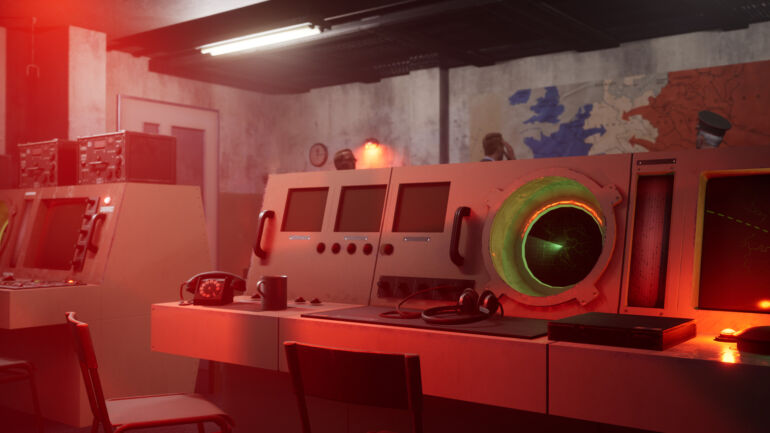 This new game takes place in World War II and this is the fourth title that the developer announced in the last three months.

Players will take on the role of a commander of the underground base. They will need to build and manage this secret military base to accomplish the main objective. They are to create a superweapon that is so powerful that it could turn the tide of victory to their favor. They will need to expand the base, build a self-sufficient huge underground complex that can become a real fortress.

“Player’s adventure in Project Wunderwaffe starts with the construction of a network of underground corridors, rooms and basic supply facilities – electricity, water and clean air. In order to complete the main goal, a player will need to wisely manage scarce resources and build more sophisticated elements of the base – laboratories, operations center, spy centers, test rooms, shooting ranges and many different facilities.”, says Marcin Wenus, CEO of Gameparic.

Building a superweapon will require a player to efficiently manage the base, acquire and allocate resources. What is more, paying close attention to the map of warfare in real-time will be vital. If you spot the enemies taking the upper hand on the front lines, support the German army with your latest projects and technology that you’ve invented. Every decision matters in the game world and every choice you make has its consequences.

Project Wunderwaffe is coming to Steam. No specific release date as of yet.