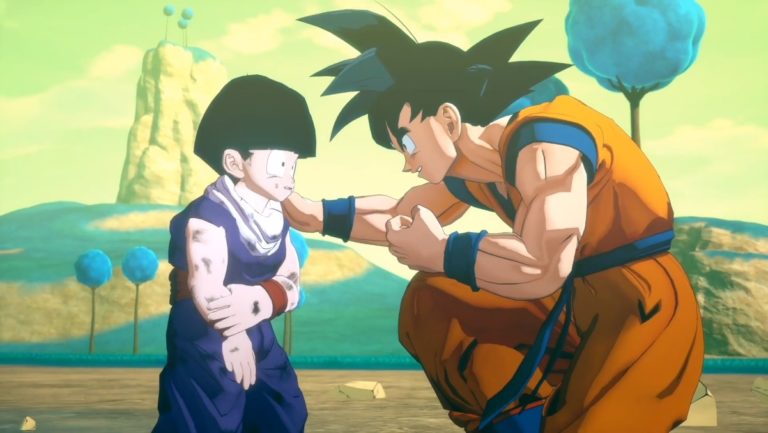 The new trailer features Son Goku and Piccolo fighting each other and firing energy blasts. Then it goes into other iconic cutscenes from the franchise itself like the Saiyan Saga and the Frieza Saga. There were a few action scenes here and there, but most of them are location shots, some characters, and a few scenes. It did not reveal how far the game’s story will go, but hopefully it will go as far as the recent ones in Super.

This upcoming action RPG will be coming to PlayStation 4, Xbox One, and PC. There is still no official name for this game.