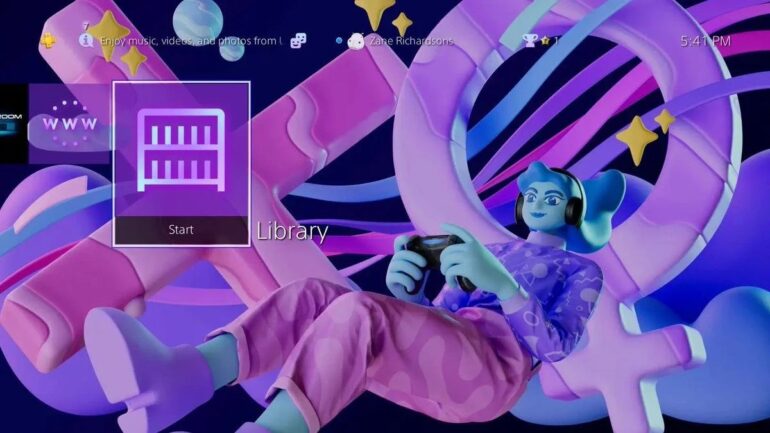 The PlayStation 4 console finally gets another theme after a long while and it is free to claim. These are officially licensed by SIE and are usually released to celebrate a certain event of the year. This time around is to celebrate Women’s History Month, which is strange since it was celebrated the whole month of March. According to the company, they only released this free theme now because they “wish to continue celebrating women in gaming”.

The free theme can now be claimed by redeeming codes that are specific to various regions. Check the codes here:

Themes for the PS4 were usually extravagant with moving animations. Recently it has been in decline and are usually static images now. Also, the themes before were focused on strong female characters in games. The recent one is not that grand though but it still represents women in the gaming industry.