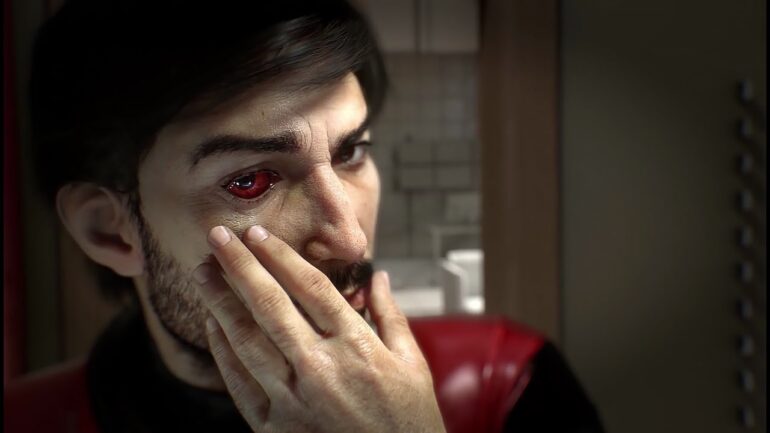 Arkane Studios and Bethesda have officially released the latest patch for their sci-fi horror RPG, Prey. Both the publisher and development studio have decided to add support to take advantage of the PS4 Pro’s power and hardware.

Here are the additional improvements on the PS4 Pro:

The latest patch also addresses the input lag that the PS4 version was getting.

We also did a review of Prey with a score of 8 last week as Bethesda sent us a physical copy:

“Despite the fact that there were technical difficulties, I still enjoyed the game thoroughly. And as much as I would like to talk more details about it, it is better that you explore this dangerous ship to discover them all. It was a fun game from beginning to end. It’s a game that tests your morality and compassion.”

Prey is available on PS4, PC, and Xbox One.