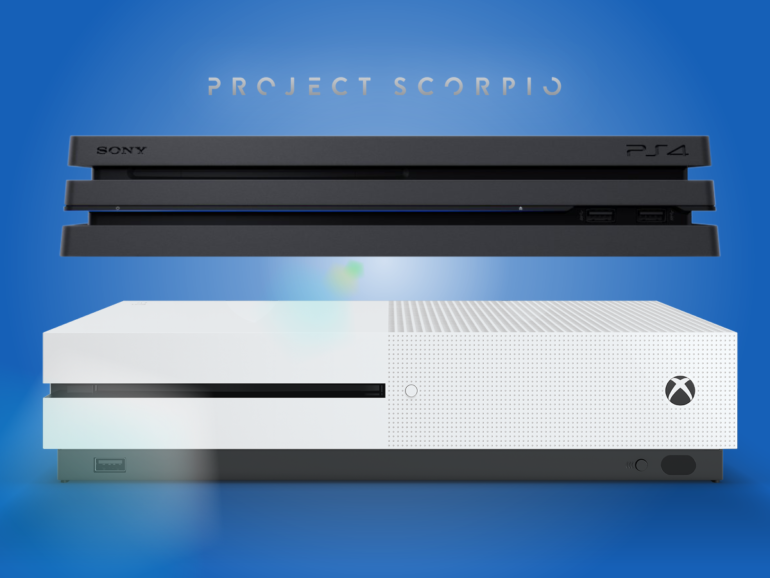 It’s always a pleasure to see the milestones of technology through the enhancements gradually becoming available in two of the most purchased consoles.

Sony and Microsoft have battled out their PlayStations and Xbox units for years; some may have considered that the PS4 Pro and Project Scorpio, respectively, are developed to one-up each to challenge which tech giant is the future of mega HD gaming.

I, however, don’t see these as two competing units. These two new units market value will never hit a massive following like the original PS4 and Xbox One; rather their demographic would be towards those who are more capable of affording more purchases than just the sole units. Simply, this is not Sony and Microsoft’s answer to each other’s units, but their own separate bonus to the privileged that can afford not just the console, but an all-new television that can support the graphics. 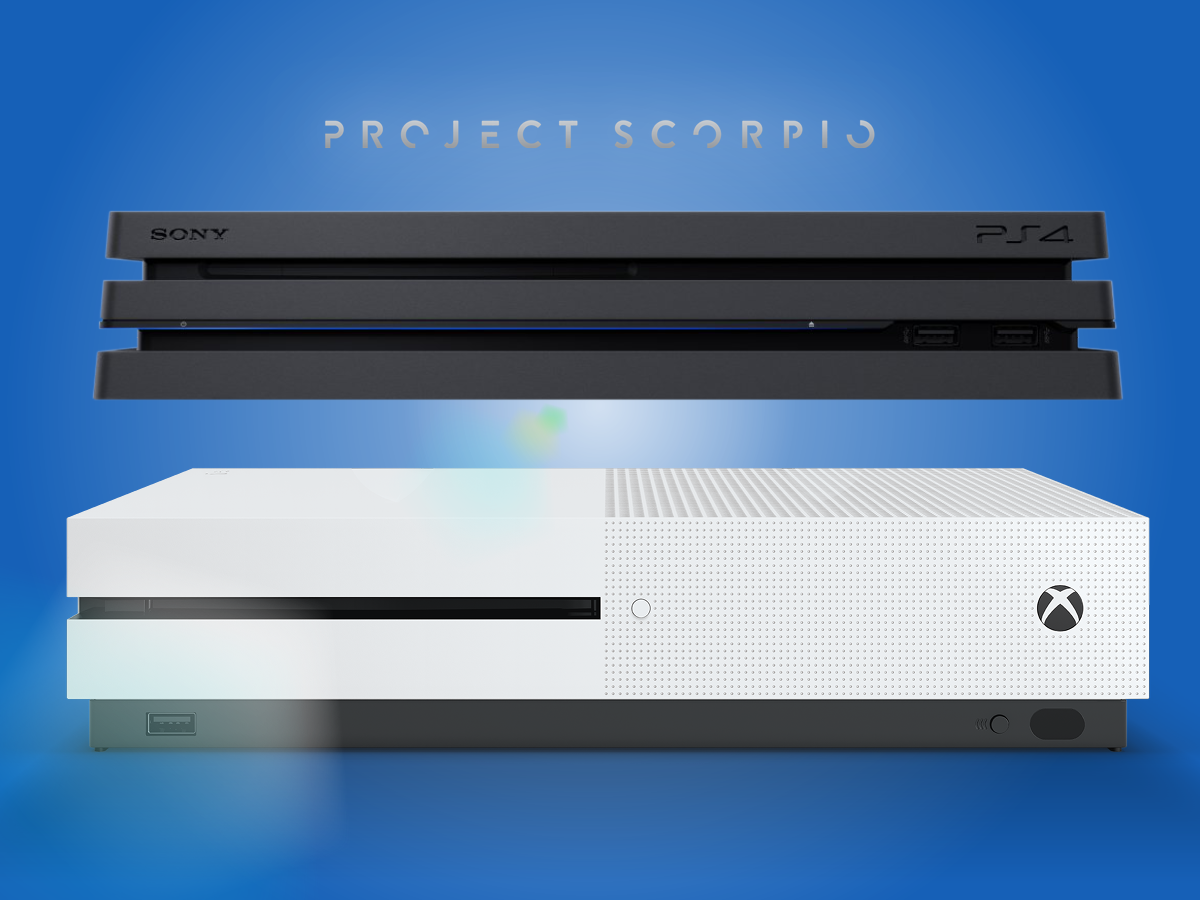 It’s still an amazing accomplishment for both consoles to create a machine of that size to be capable of producing 4k graphics plus a terabyte of memory. It is common knowledge that video games are a luxury to those who can afford it, but their new consoles are taking that luxury to a whole new level. The allowance of 4k graphics means that a regular television is not going to cut it. I, for example, with a salary measly as any professional fulltime writer/journalist can tell you, cannot afford or care to afford another television for the sake of a new console. The games will still be the same, and I’m okay with the original and my regular TV.

In business journalism, we are taught of the value in numbers. Right now, according to VGChartz, the PS4 sits on top as the most purchased unit globally, with the Xbox One in second. In its debut last year, the PS4 Pro was still able to sell a remarkable 40,000 units, according to an article in PlayStation Lifestyle. Though an outstanding debut, one can tell that if games can still play the same games with their original console, then it is likely that they will find no need for a new console.

In the end, consoles are just one part of the market. The focus will still, and always will be, the games exclusive to the consoles that make their value. Sony and Microsoft’s lineup are the products to watch with acclaimed, game of the year contenders Horizon Zero Dawn and Nioh for the PS4. Meanwhile, Microsoft, according to Forbes, is struggling with the cancellations of their exclusives like Scalebound. The year is still young, so we can only watch what these two tech powerhouses have in store, with Nintendo, as well, crawling up to the arena.