State of Play just got announced too. 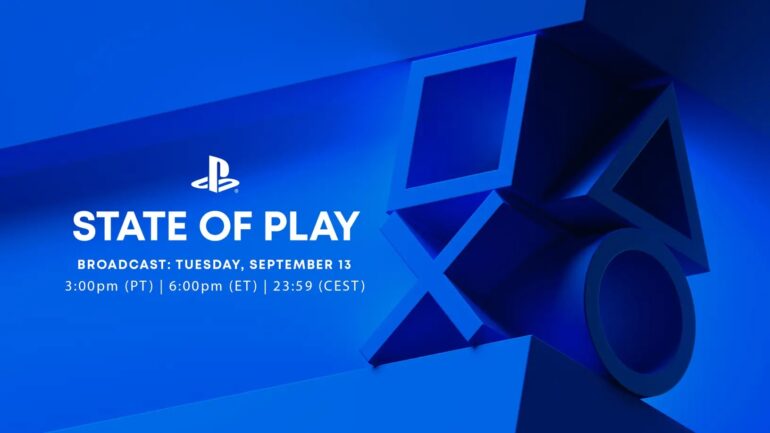 A new rumor has circulated online suggesting PlayStation will be revealing a new IP for the PS5.

It was revealed that within this week, PlayStation will be revealing a new IP soon and it is rumored to be for the PS5. This comes from the Twitter user The Insider who did not say where they got the information from. They also claim that they were the ones who sent the message to the famous insider The Snitch.

There have been no official statements to corroborate their statement, until now. Just recently, Sony Interactive Entertainment announced that there will be a new State of Play tomorrow. It will be a new live broadcast at 3 PM PT/ 6 PM ET/ 11 PM BST. Fans can watch it on Twitch and YouTube.

According to the announcement, there will be some great upgrades from the Japanese partners together with other surprises from developers all around the world. This will be more or less 20 minutes long. It will include reveals, updates, and fresh gameplay footage for 10 games coming to PS4, PS5, and PS VR2.

This could mean the rumor is true. A new IP could be announced tomorrow.