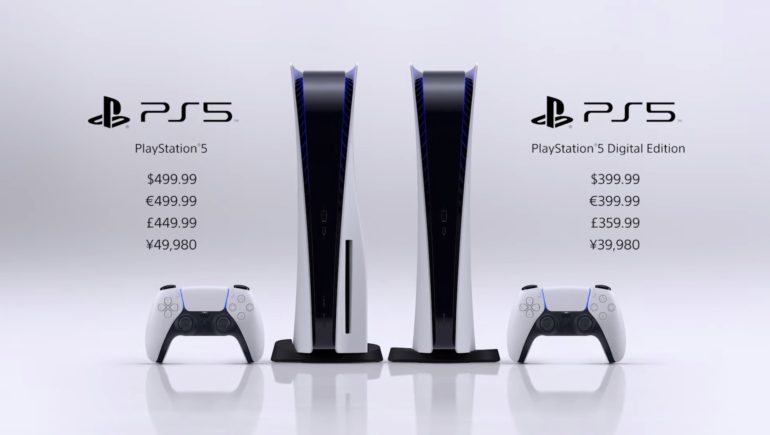 The PS5 price and launch dates just got unveiled. Sony Interactive Entertainment recently held a PlayStation 5 Showcase event that gave us more gameplay trailers, and upcoming games like Final Fantasy XVI and a quick little tease of the God of War sequel.

If you’ve missed the entire PS5 event, you can watch it again below:

The PS5 price is USD $499.99 and the Digital Edition is at USD $399.99. As it was rumored even a few months ago, it’s confirmed that the discless version is indeed hundred dollars less.

While this is good news, there is no other explanation from Sony Interactive Entertainment as to why it’s that way. We’ll try to reach out to Sony at the time of this writing to confirm the actual reason why they decided to do launch dates this way.

PlayStation 5 is going to launch on November 12 in select countries and November 19 for the rest of the world.