Is it finally happening? 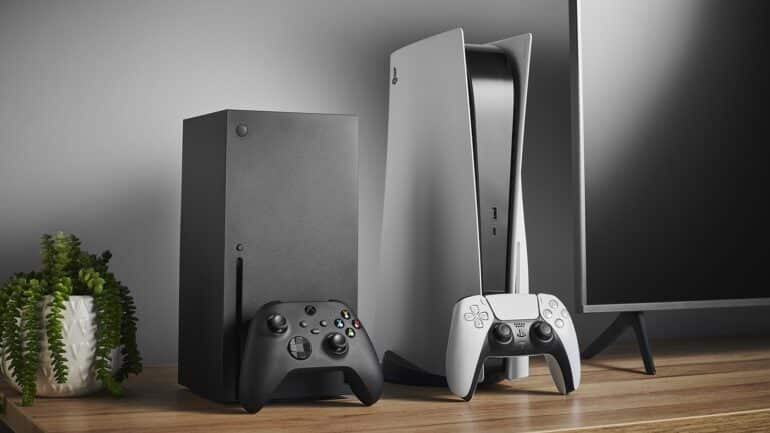 There is a new report claiming there will be a new PS5 Pro and Xbox Series X console models in the near future.

In a press conference, TCL Technology has recently stated that there will be new models for the next-gen consoles and they will be released sometime in 2023/2023. Polish media outlet PPE was the one to share this interesting information to Journalist Tom Henderson, which in turn shared this on his personal Twitter account. There were images taken from the press conference and it clearly shows the words New Xbox Series S/X and PS5 Pro on the screen.

The image that showed the “new” upcoming iteration of the next-gen consoles revealed that these two will be a mid-generation upgrade and will support a whopping 8K resolution at 60-120 FPS. The image compares it to the AMD’s RX 7700 XT GPU. While the latest “iteration” of the PS5 and Xbox Series X already runs games at native 4K at 60 FPS, but when it goes up a notch at 120 FPS, the resolution drops.

While this big revelation is quite a surprising development, it does not mean this is going to happen anytime soon. Yes, there could be new models coming and it could pump out those kinds of awesome specifications, but in reality, it is not possible that it will come out next year or even the next one at that. Supply of hardware is still at a long time low and prospects of having it back on normal next year is still farfetched. If they did announce these new models, it will be in low quantities, just like these consoles when they got announced a few years back.

Microsoft and Sony Interactive Entertainment have not shared any statement to confirm the existence of both new consoles.