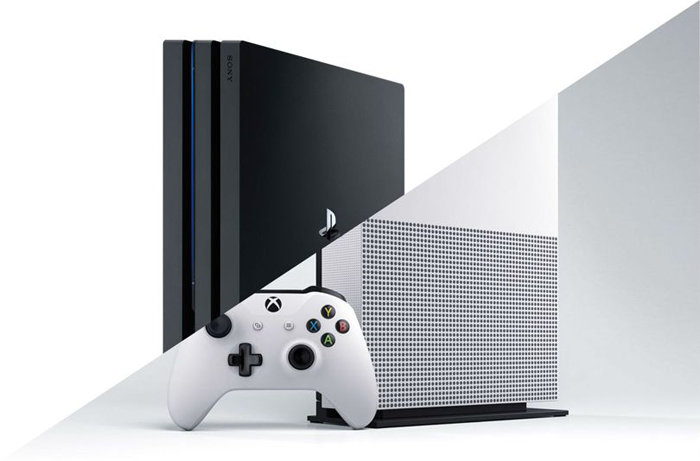 Next-gen gaming consoles are upon us, and we’ve already gathered some juicy details about both the PlayStation5 and Xbox Series X.

And the question remains: which console is better than the other? Which is worth your money?

We’re here for a quick roundup of all the things we know so far about these two monster machines. Let’s start!

Microsoft and Sony are looking to release around the same time: the holiday season.

Microsoft initially sauntered between “holiday 2020” and “Thanksgiving 2020” (November 26th). But the official announcement — for now — is a holiday season launch.

Meanwhile, Sony is planning a late 2020 PS5 release, and the pandemic hasn’t pushed that date back so far.

While there’s no official word yet, experts and the gaming community are expecting both consoles to compete for the $500 price tag in the market.

Analysts are confident with these numbers, although there’s really no 100% accurate way to know their exact price.

Here’s where it can be tricky to choose: the jaw-dropping slew of exclusive game offers.

Microsoft teased us with a gameplay footage of some third-party titles like Assassin’s Creed: Valhalla. The Xbox Series X will also reportedly get Senua’s Saga: Hellblade 2.

Meanwhile, some of Sony’s developers have already announced the action RPG Godfall. The highly anticipated Japanese adventure game Ghost of Tsushima will also be a headline exclusive. And if that’s enough for you to pre-order PS5, click here!

The hardware in both machines is heavy duty. Here’s a quick chart to help you compare them:

Both their RAMs are at 16 GB GDDR6, while Xbox Series X takes the lead again in terms of storage. PS5 has a storage of 822 GB custom SSD, while the Series X boasts 1 TB custom SSD.

Both devices can support up to 8K resolution, and frame rates could reach 120 fps.

Overall, it appears that Microsoft’s Xbox Series X has the edge against Sony’s PS5 in terms of numbers.

But that doesn’t mean choosing Xbox Series X over the PS5 will be easy. You should definitely suspect Sony to have a card up its sleeve — and we’re excited for it to show that card..

An interesting holiday season is coming for gamers and gaming fanatics. And we can’t wait!