Haptic feedback not just on hands, but on your face as well! 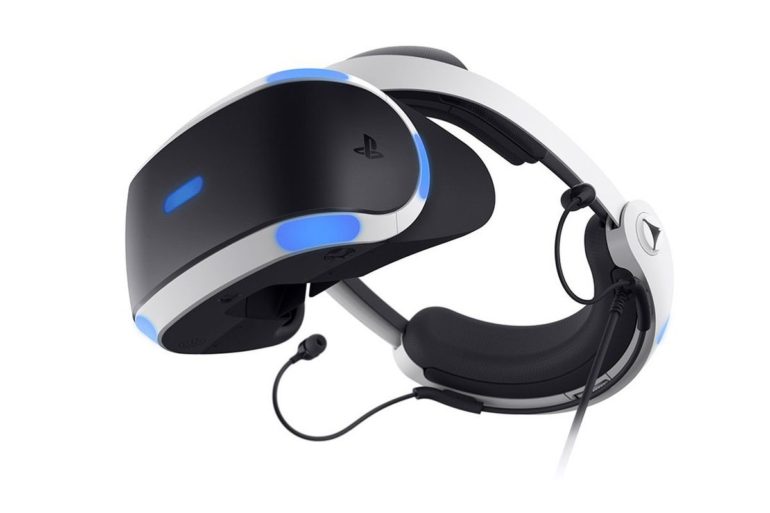 Imagine you are falling from a pit but when you hit the ground, you do not feel any impact. It feels awkward and fake, doesn’t it? That is how current VR gaming is nowadays because only your eyes enjoy the whole experience. What if you would feel that impact somehow, even just a bit, to take your immersion to a whole new level? The PSVR2 Headset might be able to help you with its haptics feature.

According to the latest issue of Play Magazine (May 2022 Issue), there is a reason for including haptic feedback on the PSVR2 headset. Its inclusion as a feature is to make the immersion experience almost like reality.

VR Developer Polyarc Principal Engineer Brendan Walker recently spoke with Play Magazine about the haptic feedback feature as he thought at first was a weird inclusion for the headset. “When I first heard about the [headset], I was like ‘Why on earth would you ever put a rumble motor on somebody’s head? That would be incredibly distracting!’” he shared.

After experiencing the immersion recently firsthand, it seems it has changed his mind completely.

Walker explains that if haptic feedback can be used in certain impactful moments, there would be a couple of “really cool use cases” for it. One use for it would be to enhance the “feel” of the audio especially the bass. For instance, a big boss battle comes in or there is an explosion, it would feel more impactful if the player “feels” the bass. He would feel it not on his hands via the DualSense anymore, but also via the PSVR2 surrounding his head.

Another use for the haptic feedback will be for moments of collision, according to Walker. When players bump onto objects in VR, the haptic feedback of the PSVR2 would be able to give them a “sensation” that would make the immersion almost realistic. They would not feel disconnected anymore since they felt a “connection” when they bump on something in the virtual reality environment.

The PSVR2 haptic feedback could start the beginning of a whole new immersive experience for VR gaming. Maybe this could pave way to future projects that could make the whole body feel the sensations and not just the hands or head anymore. Imagine that.