The patch has fixed Pyramid Head's flat rear that fans have been clamoring about since last year. 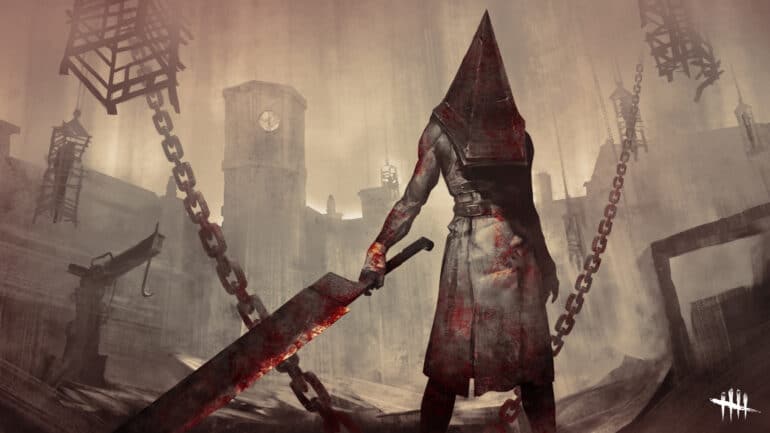 A new patch for Behaviour Interactive’s Dead by Daylight rolled out early this week with some interesting updates. Fans have quickly noticed that the game developers have included what seems to be a fix for Pyramid Head’s “flat rear.”

According to PC Gamer, one Twitter user by the handle of luulubuu shared two screenies of update notes from the latest patch. The post told Silent Hill fans that the Dead by Daylight developers have “fixed [Pyramid Head’s] ass.”

“Not everything is bad news today,” the post also said.

Indeed, one of the screenshots that listed the issues that have been fixed included an entry for “an issue that caused The Executioner’s rear to be too flat.”

Polygon noted that the appearance of Pyramid Head’s posterior area has been a major issue among fans since his introduction to Dead by Daylight in June of last year. Fans have accused Behaviour Interactive of nerfing The Executioner’s behind, a charge which the developer denied in the strongest terms although they acknowledged that the art team did “polish” that part.

Before releasing the patch, Behaviour Interactive’s representatives explained the reason for the glitch. According to them, there were issues in clipping with the cloth covering Pyramid Head’s rear that resulted in the flat appearance.

Polygon also pointed out that the patch included updates for another character, The Trickster.

In addition to Pyramid Head, Dead by Daylight also added Leon Kennedy, Jill Valentine, and The Nemesis to its roster of playable characters when it celebrated its fifth anniversary in June. The DLC rolled out in June 15.