Rainbow Six Quarantine Has Not Been Renamed as R6 Parasite 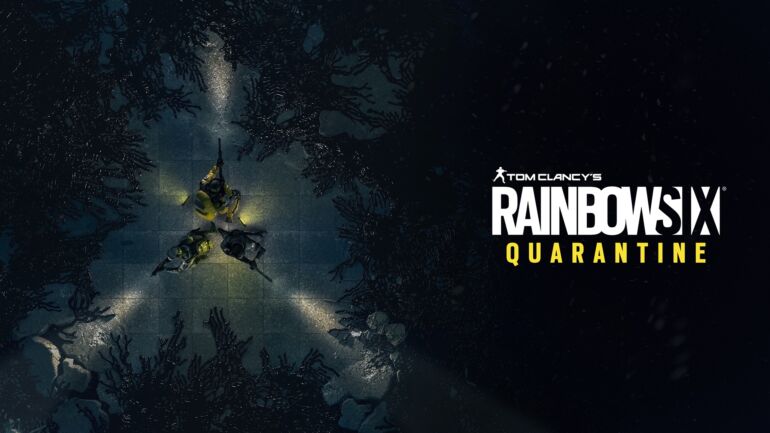 After news broke out that the upcoming video game Rainbow Six Quarantine name has been changed, game company Ubisoft has made a statement to clarify it.

Ubisoft issued a statement recently in regards to rumors about Quarantine getting a name change into R6 Parasite. One media outlet recently spotted an artwork that apparently showed the upcoming game with a new Parasite name and logo. They assumed this was the new one and Ubisoft abandoned the original name. This was not the case.

Media outlet Eurogamer got this statement from Ubisoft:

While we recently shared that we will be changing the name of Rainbow Six Quarantine, ‘Parasite’ is only a placeholder that our internal teams use.

Recently, we ran an internal test for the game and some of its details became public. We can confirm this is a glimpse of the upcoming game, and we will share more details, including the official name, soon.

Rainbow Six Quarantine was originally announced to launch in 2020 and platforms would be PC, PlayStation 4, PS5, Xbox One, and Xbox Series X/S. More details will be revealed later on.