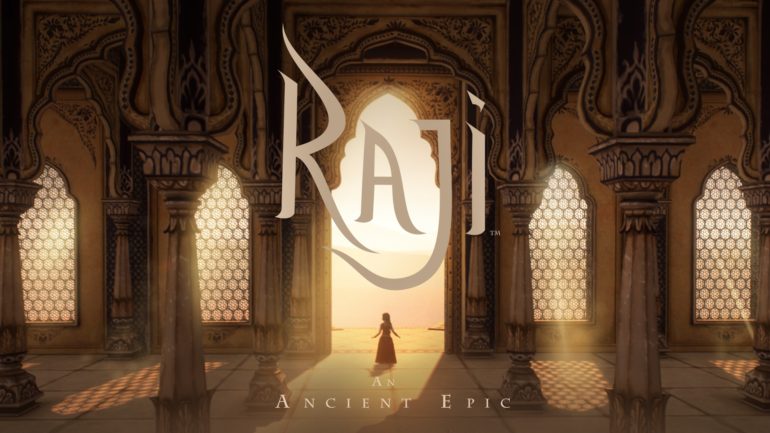 The new trailer showcases an introduction of the game’s story, which is set in Ancient India. Raji, a young girl chosen by the gods, is the heroine of the story and has to fight against the demons that are trying to invade the world of the humans. She is trying to save her younger brother and face the ultimate evil.

A sibling story where the plot snakes back and forth like a striking Cobra… the game’s attention focuses on the relationship between Raji and Golu. Where we witness their growth, their bond and struggles whilst they navigate the perils of this timeless universe. Essentially, this is a journey all about discovery.