Rare To Support Sea Of Thieves For Years; Plans To Lower The PC Minimum Specs As Much As Possible 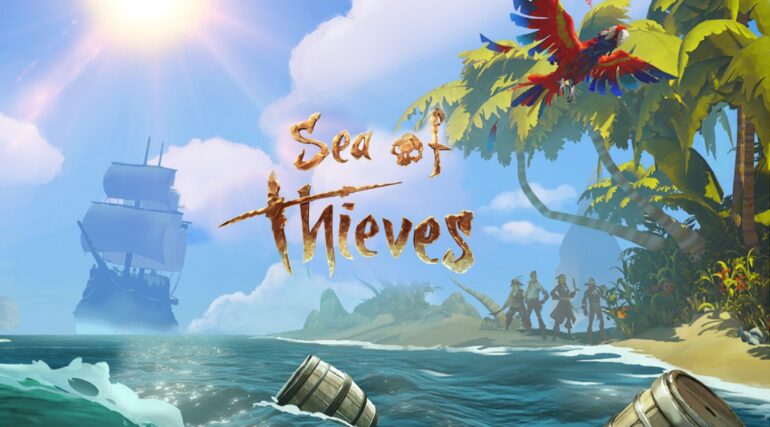 Players who are waiting for Sea of Thieves to launch next year, everyone in the community can expect that the game will be supported for years by Rare. They want to make sure that the game will constantly grow and evolve at the same time.

In a recent interview with the Sea of Thieves‘ executive producer, Joe Neate, on Official Xbox Magazine (Issue#205, October 2017), he assures players that they will support the community and the game for years; and Joe is also very excited for the game’s launch next year.

“This game is such a huge opportunity for us; I’ve been in the industry for something like 18 years now, and this is the biggest opportunity that I’ve ever had. And I think we believe so strongly in the vision for this, and so strongly in how we can grow and evolve this over time. You know, we want to be working on this for years and years, and just growing, and evolving, and getting more players in, and having more stories and more amazing moments. I’ve just got so much confidence and so much excitement about it, it’s kind of hard to put it into words, I think.”[/alert]

Joe is also concerned about the players who probably can’t meet the minimum requirements of Sea of Thieves as he wants more players get into the game. He also stated that one of the most special things about how Sea of Thieves looks on a wide range of devices, the game looks good. In addition, he assures that the game won’t look “shit” in a year’s time.

“I think one of the most special things for me about the look of the game is that across a wide range of devices, from a minimum-spec PC all the way up to a 4K monster, our game looks great because we purposefully made this timeless art style. It’s not something that relied on the latest technological advancements to look great— and I say that in a positive way.

We didn’t want it to suddenly look shit in a year’s time, right? We want this game to last for years, and we don’t want to have to be constantly updating it and chasing our tails. So it’s going to look great across all devices, and it’s obviously gonna look the best on Xbox One X, but we’re trying to push the min spec down as low as possible on PC, because we want as many players to have the opportunity to play this.“[/alert]

Sea of Thieves will launch next year around Q1 or Q2 2018 on PC and Xbox One. Players who are subscribed on the Insider Program can play the game’s alpha state.