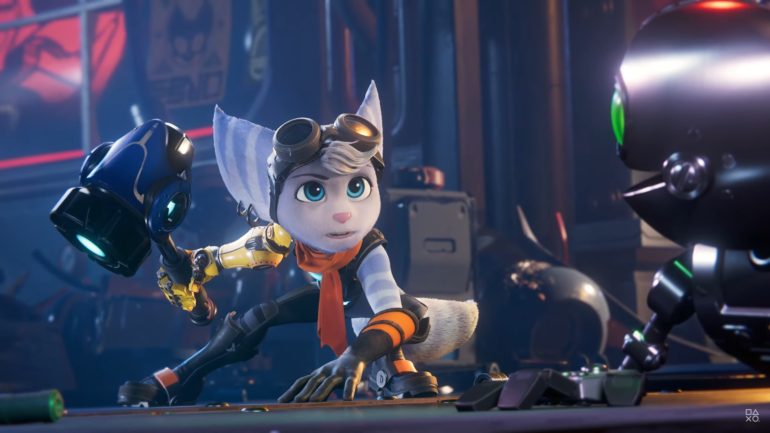 The game studio has confirmed that the mysterious female Lombax will be playable alongside Ratchet. That alone is worth the detail, but no other information was revealed unfortunately. She still has no name, but we do know that she has a prosthetic arm, a cool hammer, has purple fur, and has a spunky character. It is also not known if she is a relative of Ratchet.

Hopefully more information will be revealed in the next few days. The game will launch exclusively on PlayStation 5.