A competition for the DualSense Edge! 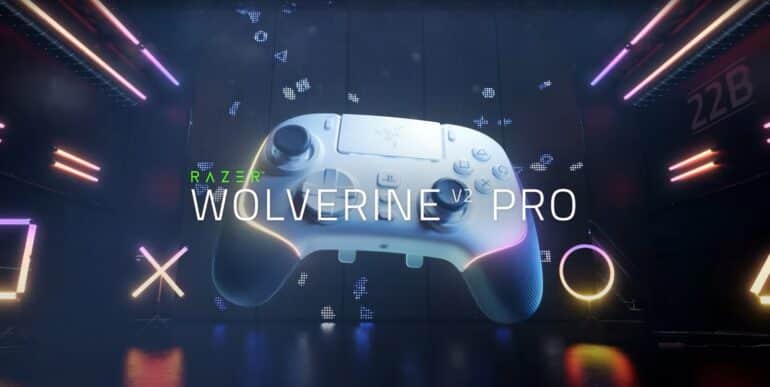 The Razer Wolverine V2 Pro is Razer’s answer for a new controller compatible with the PS5. It is also customizable which is a good competition for PlayStation’s own DualSense Edge. It is officially licensed by PlayStation too. There are some differences that make give this DualSense controller an edge.

This controller has the Razer HyperSpeed Wireless and a loadout of next-gen features for top-tier competitive play. It will be compatible with the PS5 console and PC.

Razer Hyperspeed Wireless offers an ultra-fast 2.4GHz wireless connection via its included USB Type A dongle. It also has the mecha-tactile action buttons offering shorter actuation distance for quicker button presses and improved tactility to feel every input. The buttons have a 3-million tap life cycle for greater durability and reduced actuation distance of 0.65mm.

Players can also change the LED lights as the controller is powered by Razer Chroma RGB.

No word yet on when it will be available in the market.