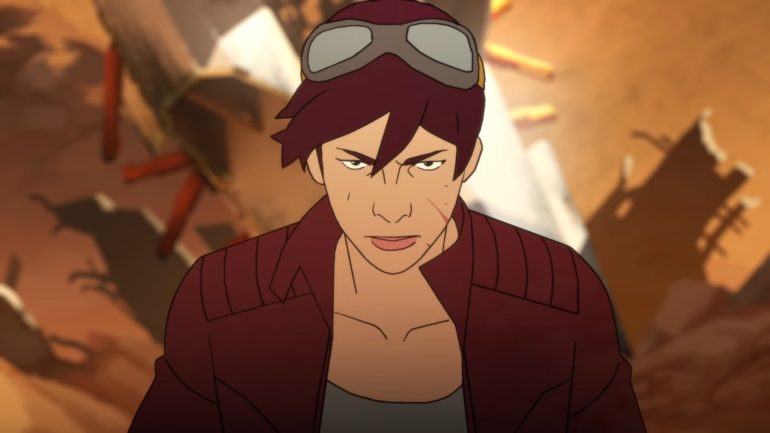 The upcoming game will launch on Sept. 22 for Xbox One, PlayStation 4, Nintendo Switch, and PC via Steam. After passing the final hurdle with the final console (PS4) and got ready to launch on Steam, the developers were good to announce the official release date. Interested gamers can wishlist the game right now on Steam while the console pages will go up on release day.

The developers thanked the fans for waiting for this exciting news. They apologized for the long wait since there have been some things happening behind the scenes that they could not really explain more. They did assure the fans that they were working hard in order to make the release possible within this month.