ReCore To Get A Definitive Edition Release? 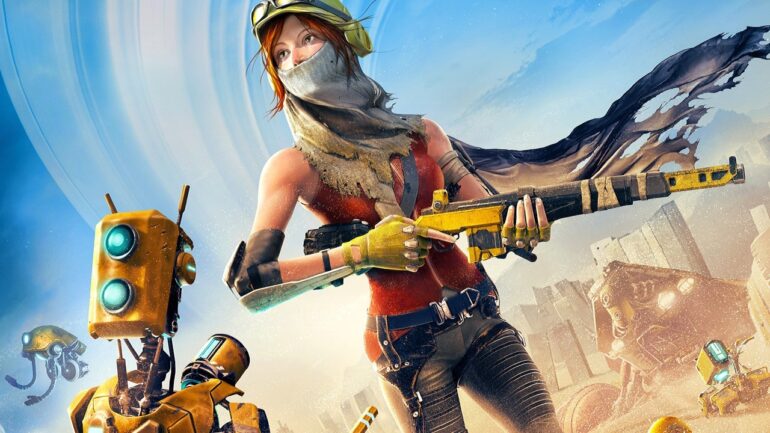 In recent events, ReCore is said to get a Definitive Edition re-release and that was revealed by the Indian Noob news editor through Twitter. In addition, Microsoft just recently teased with an announcement over Twitter that they will have something for ReCore by August 20.

While other sources believe that ReCore will get a Definitive Edition, the official announcement will be in 4 days.

Sirus Gaming has also reviewed ReCore and gave a score of 6 due to the long load times and repetitive gameplay. You can read our full review of the game here.