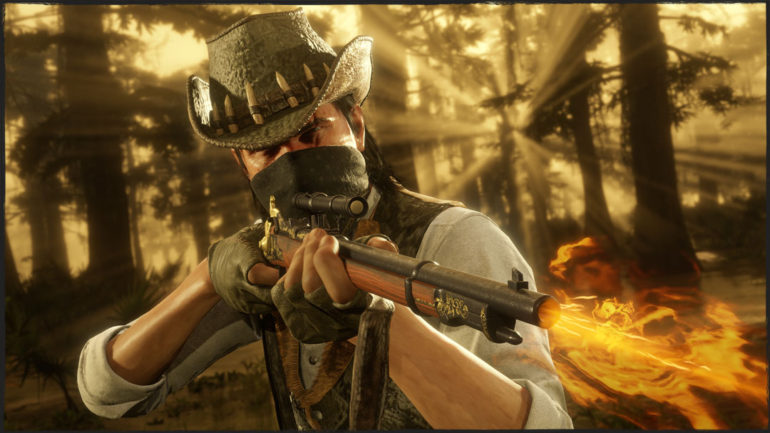 A new leak suggests that the online multiplayer mode Red Dead Online will be having a Halloween event that takes inspiration from Undead Nightmare.

The leak came from a datamine featured in a video by Red Dead Guides. It revealed that there are several undead characters will be joining the multiplayer mode this coming Halloween season. Their number is almost 50 character models. It is currently hidden from view and will not appear in-game for now.

The character model has something in common: cultish clothing. The file names are also labeled as army of fear.

If the leaks are true, then it should be a good way to gain more players again to multiplayer since Red Dead Redemption: Undead Nightmare was a beloved spin-off of the original game. Hopefully this would lead to another one later on.

No confirmation from Rockstar Games so take this new information with a grain of salt.