Gets a small reprieve. 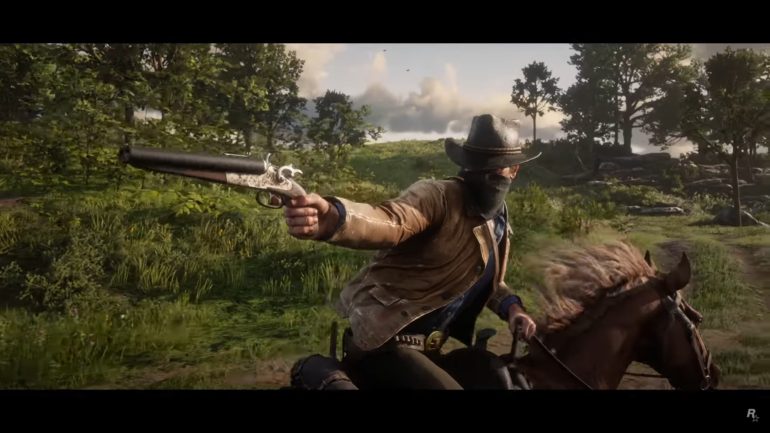 It has been confirmed that Red Dead Redemption 2 PC has now broken its all-time peak of concurrent players.

According to the website SteamDB, yesterday afternoon the concurrent players peaked at 66,492. Previously, it had peaked at 55,000 players, which was on December 26, 2019. This was on the launch of the game on Steam.

After three years since its release on Steam, it had now gained some traction. Not a lot based on the record, but it is still a leap after the game’s launch.

Single player DLC is unlikely to happen and multiplayer is not getting any major updates anytime soon so it is technically dead now. This unlikely resurgence is quite a surprise for the gaming community.

It is possible that the sudden resurgence is due to the Steam Autumn sale with a big discount of 67 percent off of its original price.