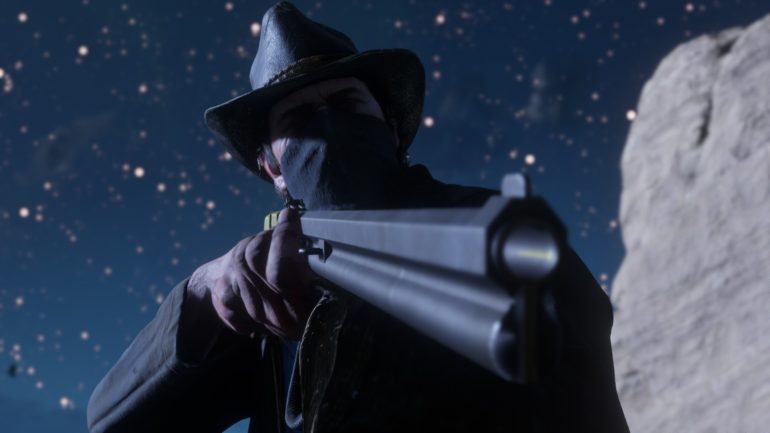 Xbox players will get the chance to try out RDR2 via Xbox Game Pass for console this coming May 7. They will be able to enjoy some additional Story Mode content and the awesome Photo Mode for beautiful screenshots. This access will also offer players the ability to play on Red Dead Online for online multiplayer gameplay and more.

Xbox Game Pass will have to let go one game though in order to insert RDR2, which is its modern open world cousin Grand Theft Auto V. Players will only get to play this game until May 7 so they better finish what they can until the deadline.

There is also a special promo for the Xbox Game Pass Ultimate right now, which is priced $1. Yakuza Kiwami is also joining the library.