There's an upside to this though. 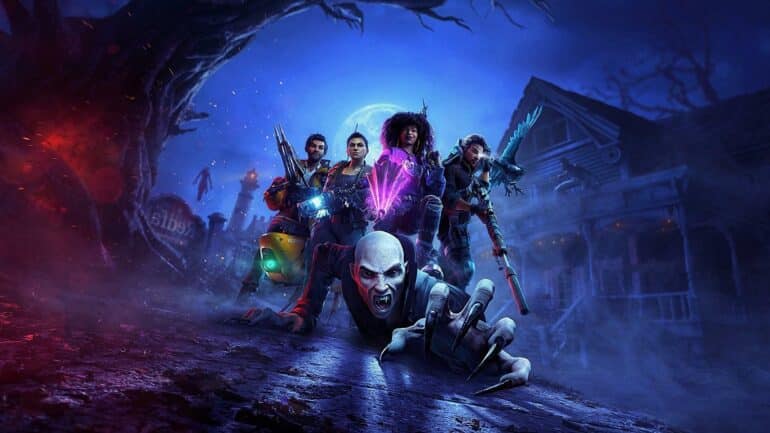 The recently concluded Xbox and Bethesda Showcase showed Redfall gameplay and it had mechanics that everyone found interesting with one of them about co-op gameplay. Arkane explained how the mechanics would work on co-op gameplay and some of its caveats, unfortunately.

Creative Director Harvey Smith spoke with IGN in an interview talking about how Redfall handles co-op progression. Many games have various approaches to co-op gameplay and Redfall is no different. It has its own way on doing things when it comes to cooperative gameplay, but it comes with a price.

Host to Benefit Only

Smith confirmed that in a co-op game, only the host will be the one to benefit with story progression. If you want to progress your own story, players will need to host their own session to do so. There is a reason for this though and somehow it justifies this caveat.

A Reason for Host-Only Benefit

According to the director, the reason behind this is that Redfall is an open-world game where players can explore anywhere. If story progress is allowed for each character, the developers would need to spilt the story into certain chunks, which would remove the freedom to explore the world. Exchange one perk for another perk.

Bring Back Loot and Character Progress

There is one good news for this though. Loot and character progression will carry over so the new gear you get can be brought back to your game. This might pose a problem with imbalances though but he did not say anything about that.

Redfall launches in the first half of 2023. It will be released on PC, and Xbox Series X/S and day one on Game Pass.