It seems he was left out from a major decision-making discussion. 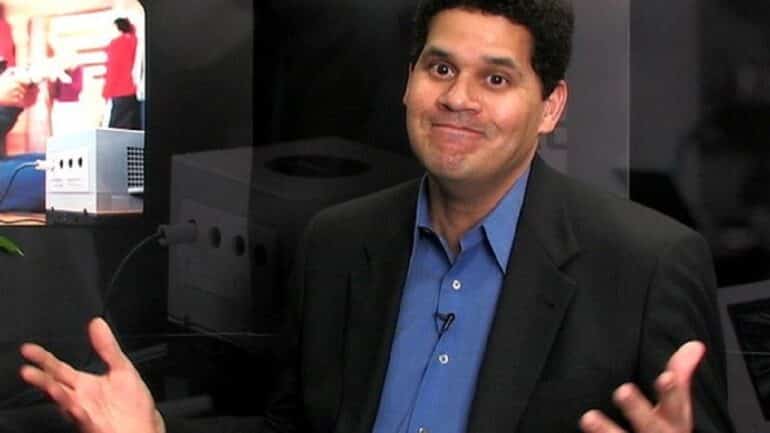 Former President of Nintendo of America Reggie Fils-Aime explains the reason of his departure from GameStop as part of its board of directors.

Reggie first left Nintendo of America in April 2019 so he could move on from the company. He then went on to speak on the changes and developments of the gaming industry. He became quite the popular figure already and was beloved by all. He then got a new job at GameStop as a member of its board of directors, which was a surprise to everyone as the video game retailer had problems with gaining profits on 2020, but slowly got back in early 2021.

After a while, Reggie left GameStop even though the company gained a second chance at the second half of 2021. In the latest interview with media outlet Bloomberg, he revealed that it was due to the lack of strategy articulation. He said the current leaders including Ryan Cohen decided to put together a new strategy in 2021, which focused on the direction of GameStop. It seems Reggie was left out of the discussions as Cohen chose to keep the group that would make the decisions only small.

“The company certainly needed to pivot in a number of ways,” Reggie said. “It needed to embrace ecommerce… to find a way to better satisfy its consumer base.”

Cohen wanted to make plans that involved no specific strategy at all and they also wanted to join up the latest fad: NFT.

After Reggie’s departure and Cohen’s decision, it seemed GameStop had huge losses recently.