Both games will be exclusive on next gen consoles 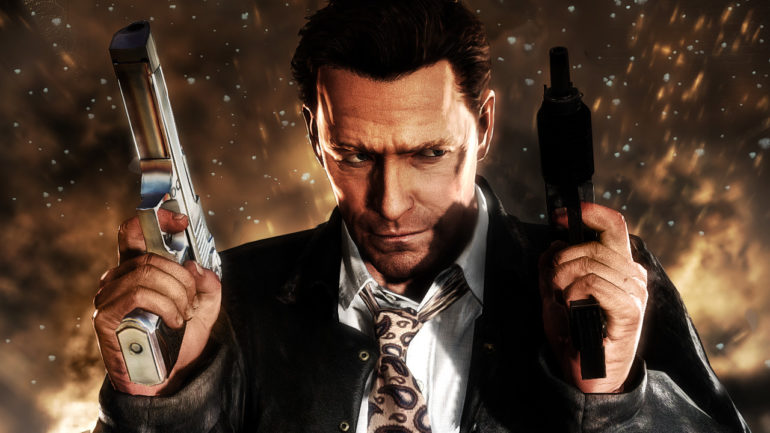 Remedy and Rockstar Games have announced that they will be remaking the first two Max Payne games. Remedy will be making the games and Rockstar will finance the project.

Under the agreement, Remedy has a royalty opportunity after Rockstar Games has recouped its development, marketing, and other costs for distributing and publishing the game.

Remedy, for its part, will develop the games as a single title for PC, PS5, and Xbox Series X|S using its propriety Northlight game engine, the same engine the developer is using for its upcoming Alan Wake 2 game.

It has been nearly 10 years since we’ve had a Max Payne game, and it was for the criminally underrated Max Payne 3. But nevertheless, a return of the timeless originals in the modern era cannot be understated. Especially when both companies agree that “both games left an indelible mark in popular culture, lauded for their neo-noir atmosphere, groundbreaking storytelling and “bullet-time” gunplay.”

“We were thrilled when our long-time friends at Remedy approached us about remaking the original Max Payne games,” said Rockstar founder Sam Houser. “We are massive fans of the work the Remedy team has created over the years and we can’t wait to play these new versions.”

“Max Payne has always held a special place in the hearts of everyone at Remedy, and we know the millions of fans worldwide feel the same.” added Remedy CEO Tero Virtala.

Remedy is hugely excited about working with Rockstars Games once more and says they have a “chance to bring the story, action, and atmosphere of the original Max Payne games back to players in new ways.”

And finally, before we get any more excited, know that the project is currently in the concept development stage. We won’t be hearing anything more concrete for quite some time.