Replaced Announced at The Game Awards 2022

A Dark Future worth Surviving 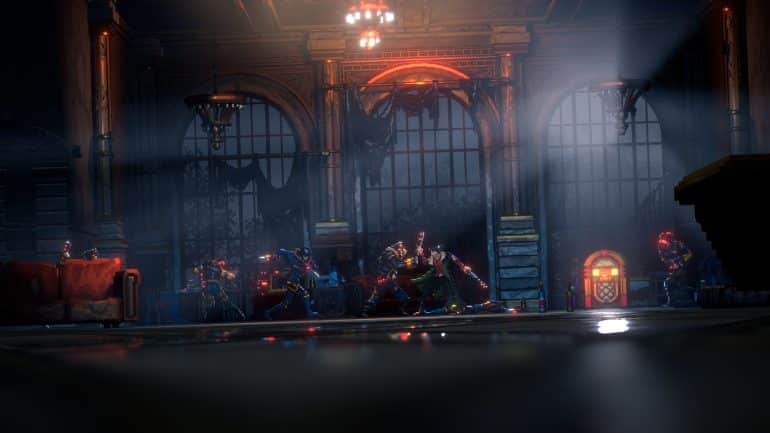 Coatsink and Sad Cat Studios have recently announced the new sci-fi action platformer Replaced which debuted at The Game Awards 2022.

The latest trailer showcases more of the game’s retro-futuristic dystopia. It teases some backstory of the game as it glimpses of the bleak abandoned landscapes, bustling neon cityscapes and stylish combat.

The game is a 2.5D sci-fi retro-futuristic action platformers where players take on the role of R.E.A.C.H. an artificial intelligence trapped in a human body against its own will. It blends cinematic platformering, pixel art, free-flow action combat, and deep engaging dystopian story set in an alternative 1980s.