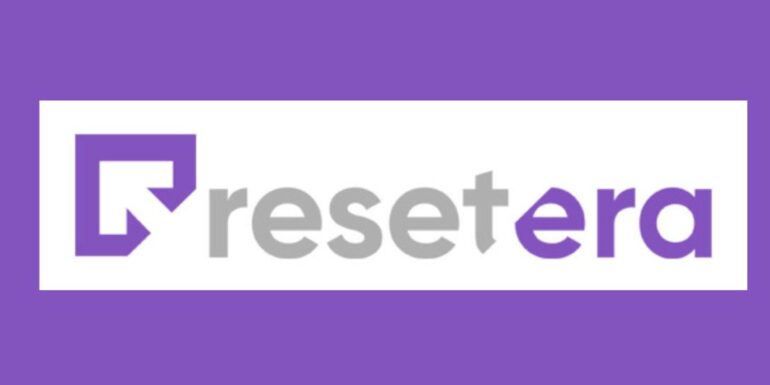 MOBA Network, which owns several large fansites such as Mobafire, Dotafire, Smitefire, Vaingloryfire, and much more, has just brought one more big name into their family by buying one of the biggest online gaming forums, ResetEra, for a whopping $4.55 million.

The deal is split with $3.55 million upfront and the $1 million to be paid by December 31, 2021. ResetEra’s revenue stream comes from their ad sales and their subscription model which allows their users to browse the forum free from said ads.

MOBA Network is also looking to change the current ad format by introducing new ones and increase the share of direct ad sales. They hope to grow even further in 2022.

It is also important to note that during the announcement of the acquisition, MOBA Network stated, “The operational team that runs ResetEra will continue to moderate and engage with the community and work with M.O.B.A. Network on future product development.”

ResetEra is a public forum that is accessible by anyone. Currently, it has around 55,000 members with over 45 million forum posts overall from its huge community.

ResetEra also added a FAQ regarding the change in ownership so here are some of the questions and answers:

“What will this change here at ResetEra?“

“Not much! It’ll mainly just be someone else keeping the lights on. There will be no imposed changes to the rules or to the staff. Members will not have to change how they post. B-Dubs has agreed to stay on as general manager. At the staff’s request, and with the new owners’ permission, I will continue to make myself available as a consultant in case they ever believe I can be helpful.”

“Why did MOBA Network want to buy ResetEra?“

“We fit with their user-driven approach. They’re not a journalistic network, they’re not a game publisher, there aren’t a whole lot of popular gaming sites out there which suit them. They like ResetEra and they believe in it. At the end of the day it’s an investment.”

“Yes! MOBA Network is not in the user data business and never will be. They’re not going to sell your data. Nothing is going to change about how your data is handled and protected.”