Probably getting gameplay snippets during the showcase. 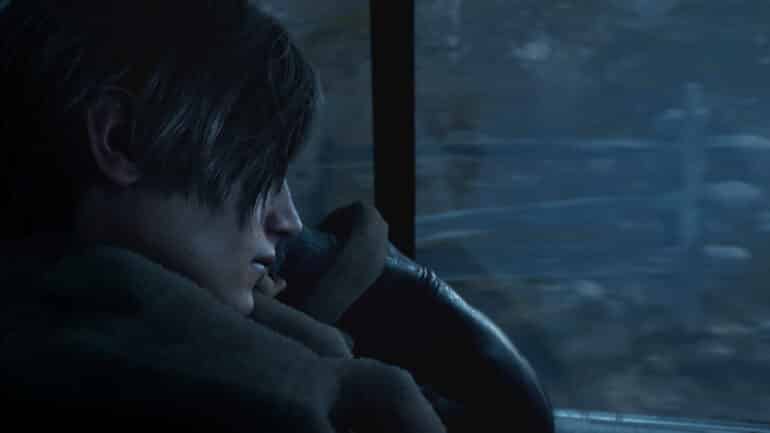 CAPCOM has recently confirmed that the upcoming Resident Evil 4 Remake will be joining the CAPCOM Showcase livestream.

Fans of Resident Evil 4 will rejoice as there will be good news for them. The recent State of Play reveal was just a small taste of what is to come because the main course is coming soon. CAPCOM has revealed that the upcoming showcase that they will be hosting next week will reveal something new for them to enjoy. The company might not have given a hint of what to expect, but it is easy to guess that they will be showing its gameplay.

Since this is going to be a remake of a popular entry of the Resident Evil franchise, the improvements would be quite significant. With the success of Resident Evil 2 Remake, fans should expect the remake of RE4 to be as good as that one, and possibly better. From the big reveal trailer last State of Play, it seems they have really ramped up the visuals of the game to a whole new level.

CAPCOM revealed that the upcoming CAPCOM Showcase will be scheduled to air on June 13, 2022 at 3 PM PDT/ 23:00 BST. It is expected to run about 35 minutes and can be watched on the official CAPCOM Twitch and YouTube channels.