Would be better if true since RE is always about horror. 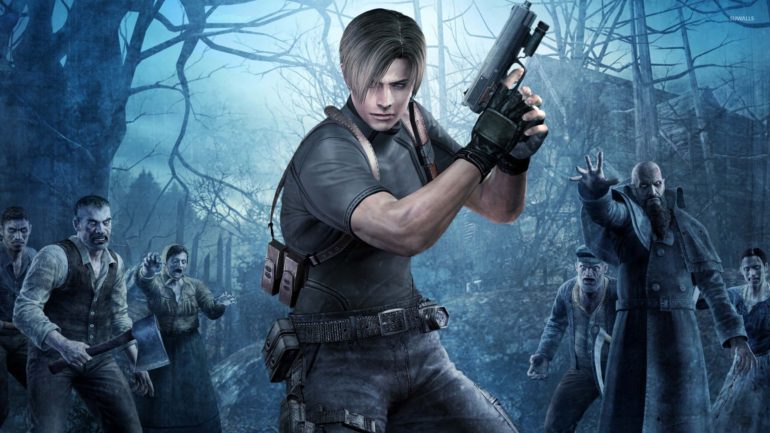 There is a new report saying the rumored Resident Evil 4 Remake will now be scarier compared to the original and has extra content centered on Ada.

The report comes from media outlet Fanbyte saying their sources claim CAPCOM is not looking to make a “strict scene-by-scene remake”. Instead there are several scenes in it that will be changed quite a lot compared to the original. Most parts of it will now be set at nighttime instead of the usual daytime like in the first part of the story where Leon fights in the village against tons of infected.

The report claims instead of the usual action focused gameplay, this rumored remake will now be scarier than ever. It even says it has taken inspiration from the rumored three early builds of RE4. The final version’s gameplay was more on action-focused while the “prototypes” were thought to be scarier and terrifying.

Another big detail the report revealed was the addition of bigger content for side characters like Ada Wong. They would have longer screentime and have bigger roles in the game instead of just appearing for a short while.

Fanbyte clarified on an earlier leak that seemingly revealed a redesign of Albert Wesker. They revealed that it was true, it was a redesign, but it was from a “seemingly canceled” RE project.

CAPCOM has not made any comment yet in regards to this new report.

Resident Evil 4 has been in many platforms already with the latest on current-gen ones.