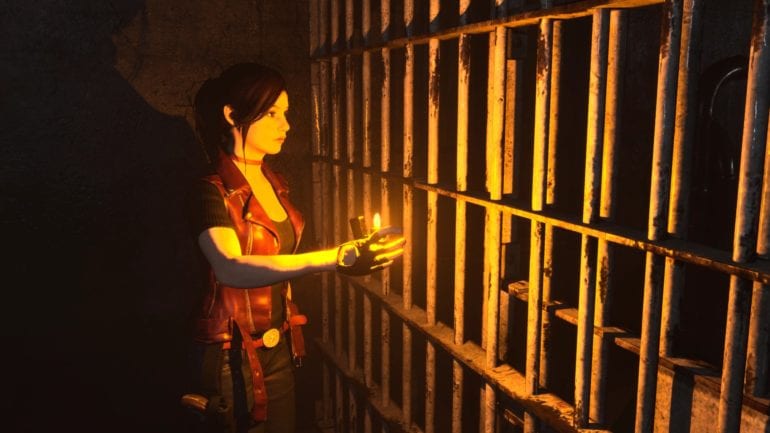 A team of hardcore RE fans has recently developed a new playable demo of fan made game Resident Evil: Code Veronica remake.

This is not an official title, to clarify, but the remake is almost uncanny that fans and players alike would not suspect a thing that this was unofficial. It is now available on PC in English, Spanish, and Portuguese. It only contains the opening area of the game. This actually has the same visuals of RE2 and RE3 remakes.

The fan made remake has also made sure that they have no affiliations whatsoever with game company CAPCOM. All over the website, it made sure of this clarification many times. To further this, the team stated that they are not accepting any kind of donation or payment from fans for the project. They just made this for their fandom.

The Resident Evil: Code Veronica remake demo looks almost real. Hopefully, this would spark the interest of CAPCOM to finally make an official remake in the near future.