Not happening but.. there's a chance. Maybe. 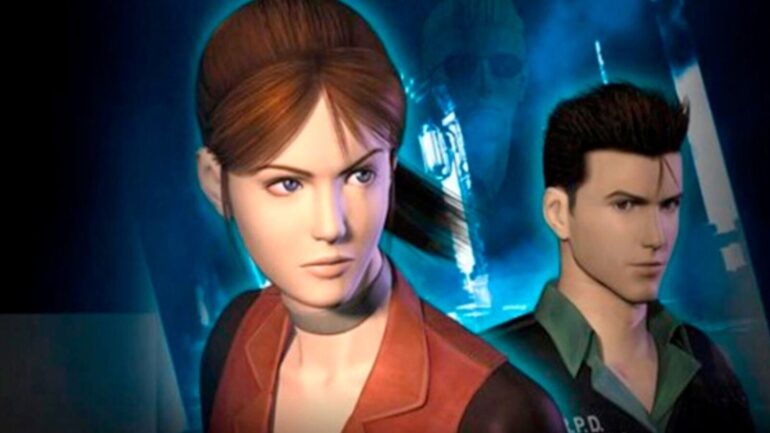 CAPCOM has recently stated that it has no plans to develop a Resident Evil Code Veronica remake.

There are no plans indeed to remake the popular classic Resident Evil Code Veronica, but that does not mean there is no chance of it to be happening. If there is an opportunity for CAPCOM to do it, why not.

Series Producer Yoshiaki Hirabayashi recently spoke to media outlet Noisy Pixel and made it clear that there were no concrete plans to develop a Resident Evil Code Veronica Remake. He did say that if the chance will come, then it could happen. Maybe.

Fans are terribly disappointed that a remake is not happening at all, but there is hope at least. Now they will have to wait for CAPCOM to have that lightbulb moment and make it.

Resident Evil Code Veronica launched way back in 2000 and was first on Dreamcast. It was then launched to other platforms, but it was that memorable on Dreamcast. The story actually takes place between Resident Evil 2 and 3. This is the reason that fans are quite baffled that CAPCOM has not taken advantage of this opportunity to introduce Code Veronica to the new generation of gamers.